About the Advanced Imaging and Visualization Laboratory

The Advanced Imaging and Visualization Laboratory (AIVL), under the direction of WHOI research specialist William Lange, specializes in the development of new imaging sensors and imaging techniques for the collection, processing, assessment, and interpretation of scientific imagery for the scientific, educational and entertainment communities.

Over the last two decades the lab has developed and built innovative deep-sea imaging and telemetry systems for use in ROVS, AUVs, manned and unmanned aerial vehicles, diver operated systems as well as deep diving human occupied vehicles.  AIVL’s precision imaging systems have been used all around the world in everything from underwater scientific and archaeological surveys to high altitude animal health assessments and the documentation of rocket launches. In addition to supporting the scientific community, the imagery collected has been used for educational exhibits in numerous museums, science centers and repurposed for various television and film edutainment programs. 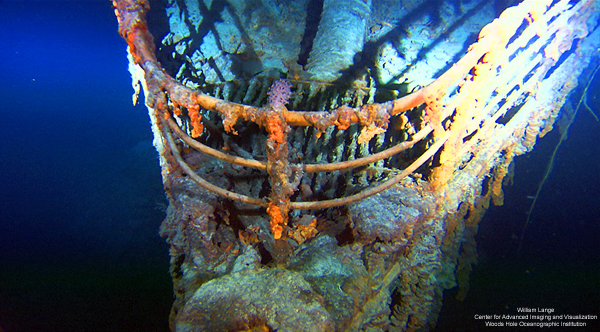 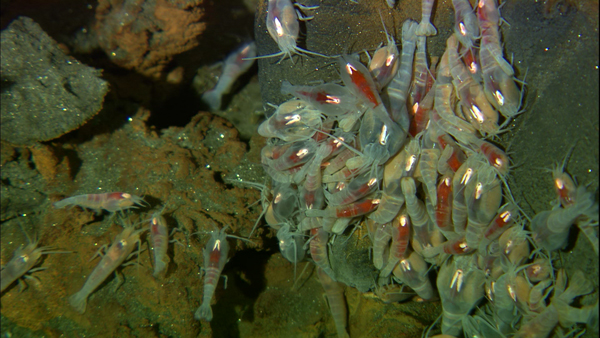 December 17, 2009 — For the first time scientists have seen molten lava flowing from a deep-ocean seafloor volcano, exploding into 35 foot long streams of red and gold and rising as bubbles as much as 3 feet across. The expedition to West Mata volcano, near American Samoa, was led by UW Oceanographer, Joe Resing.