Beyond scientific imaging, AIVL’s goal is to share the excitement of science by providing high quality imagery for educational programs, museums films and television documentaries. AIVL was a key participant in the formulation of The Jason Project, the development of an eight thousand square foot traveling museum exhibit “Extreme Deep Mission to the Abyss” and has been involved in numerous scientific and television projects as well as many Imax films.

Through Woods Hole Productions, AIVL is currently developing storylines and programming for 2D/3D HDTV/UHDTV, Full Dome and Immersive venues for presentation in science centers, museums and aquariums venues. The lab has also been involved in a number of live broadcast and live educational events putting students minds into the deep and remote areas of our planet.

AIVL routinely works with PBS, History Channel, NHK, BBC, Discovery, National Geographic and major television networks on developing storylines and acquiring high quality imagery for their productions. Imagery from the lab’s camera systems have used in hundreds of documentaries and stills extracted from the imagery have been publish in many journals, books and magazines including Nature and National Geographic. 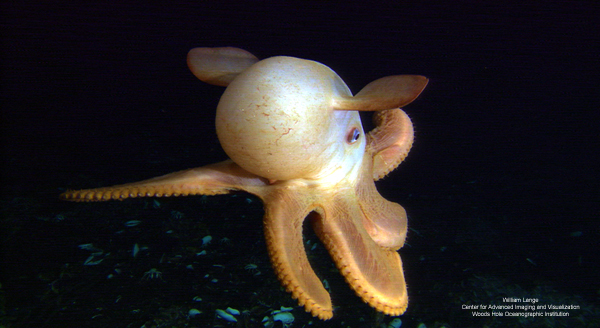 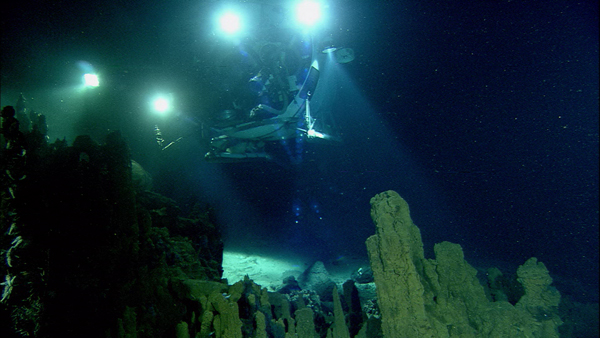