Through its Woods Hole Productions Unit, the Advanced Imaging and Visualization Lab AIVL at WHOI is currently developing storylines and programming for 2D/3D HDTV/UHDTV, Full Dome and Immersive venues for presentation in science centers, museums and aquariums venues. The unit is also working with broadcasters on the production of 3D content for future 3D direct to home broadcast as well as special venues.

Woods Hole Productions will provide the necessary people, technical support and technology for filmmaking and content creation projects. The production unit will also operate and a field unit for science, helping scientists acquire the imagery they need and assisting them to also document their work for the general public. The unit will also assist in the production of shows with various networks and channels as well as producing its own content for commercial distribution through partnerships and collaborations.

The production unit will focus on scientific stories but will also work in less traditional areas, such as archeology, entertainment and sports.

Woods Hole Productions also plans to work closely with the networks and channels to provide technical support in areas such as 3D and underwater imaging but also in areas outside of WHOI’s traditional mission and science objectives.

The newly re-organized production unit is focusing on three main areas of interest:

The Advanced Imaging and Visualization Lab has also been involved in a number of live broadcast and live educational events putting students minds into the deep and remote areas of our planet.

AIVL routinely works with PBS, History Channel, NHK, BBC, Discovery, National Geographic and major television networks on developing storylines and acquiring high quality imagery for their productions. Imagery from the lab’s camera systems and library collection has been used in hundreds of documentaries and stills extracted from the imagery have been publish in many journals, books and magazines including Nature and National Geographic. 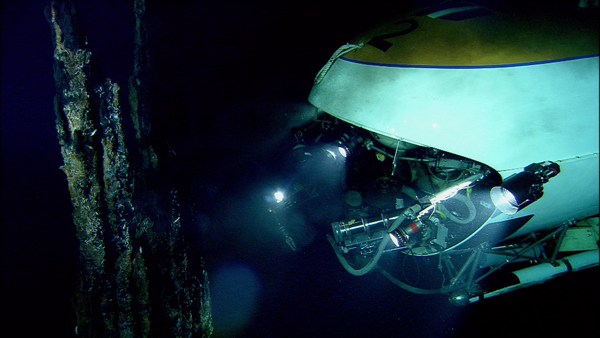 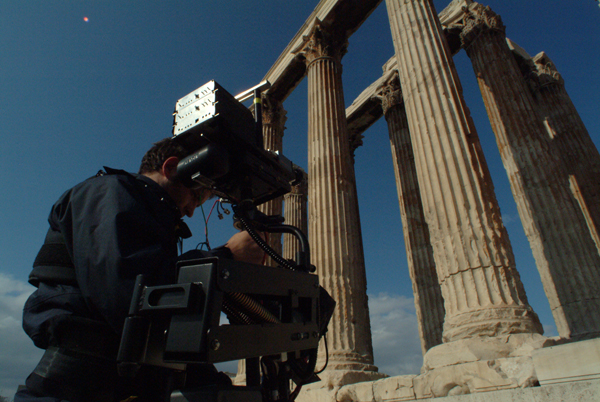