The Float Group at WHOI is made up of a variety of scientists and engineers. Meet our talented team: 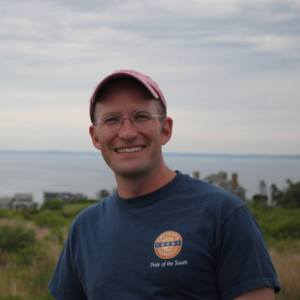 Dr. Jayne’s research interests include understanding and modeling the ocean’s dynamics and its role in the Earth’s climate; collecting and synthesizing the diverse set of global ocean observations to map and understand the ocean’s general circulation; studying the special role of western boundary currents in the general circulation and eddy-mean flow interactions within them; investigating air-sea interaction in tropical cyclones; and improving physical parameterizations in ocean circulation models.

Dr. Owens is the Director of the international Argo program. His research focuses on the description of the general circulation and eddy variability in the world’s oceans; sea ice, ocean- atmosphere coupling dynamics; development of float technology and autonomous vehicles for ocean monitoring. 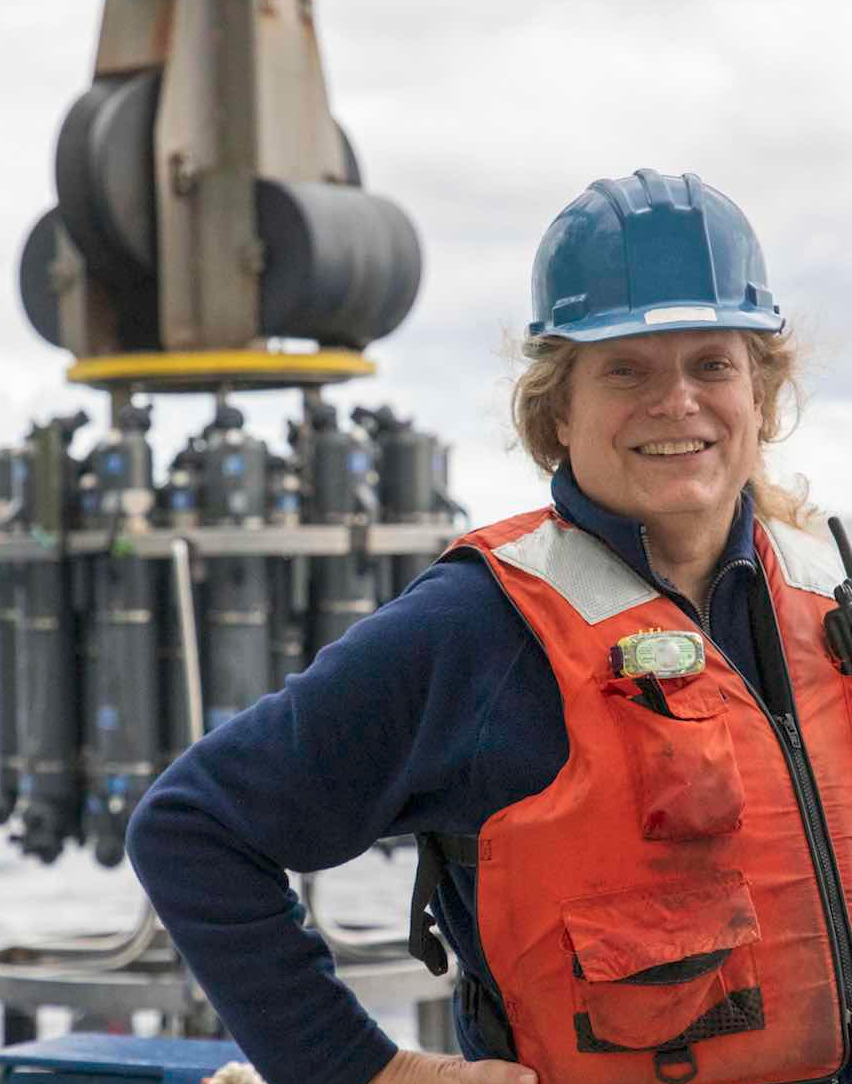 Dr. Robbins has been coordinating the operations of the WHOI Argo effort for many years, as well as overseeing the quality control of the project's data stream. She has a background in large-scale ocean and biogeochemical processes. 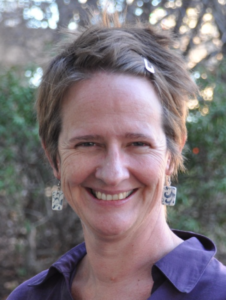 Susan aims to quantify and understand the role of the ocean in climate, key aspects of the large-scale ocean circulation and global ocean change. She also is recognised for her contributions to the design, implementation and exploitation of the Global Ocean Observing System (GOOS). Susan received a B.Sc. Hons (First Class) from the Flinders University of South Australia, in 1986, and a PhD in 1993 from the MIT/WHOI Joint Program in Oceanography and Oceanographic Engineering. She was with the Commonwealth Scientific and Industrial Research Organisation (CSIRO) Marine Laboratory in Australia from 1994, becoming a principle senior researcher, before joining WHOI in July 2017.

Susan’s work at WHOI focuses on her long term interests in the variability of the Indonesian Throughflow and its role in climate, the global Argo project and the evolution of its design (she is co-chair of the International Argo Steering Team), quantifying global ocean change over the past 50 years, including the anatomy and drivers of ocean warming, how changes in the earth’s hydrological cycle are expressed in large scale changes to the ocean salinity field and if and how climate models exhibit these behaviours.

Other scientists and engineers: 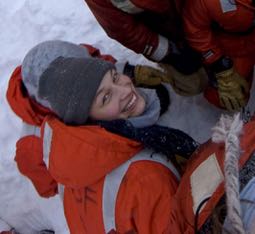 Dr. Anderson's research interests include mixed layer dynamics, air-sea interactions, and the use of autonomous platforms for ocean observation. 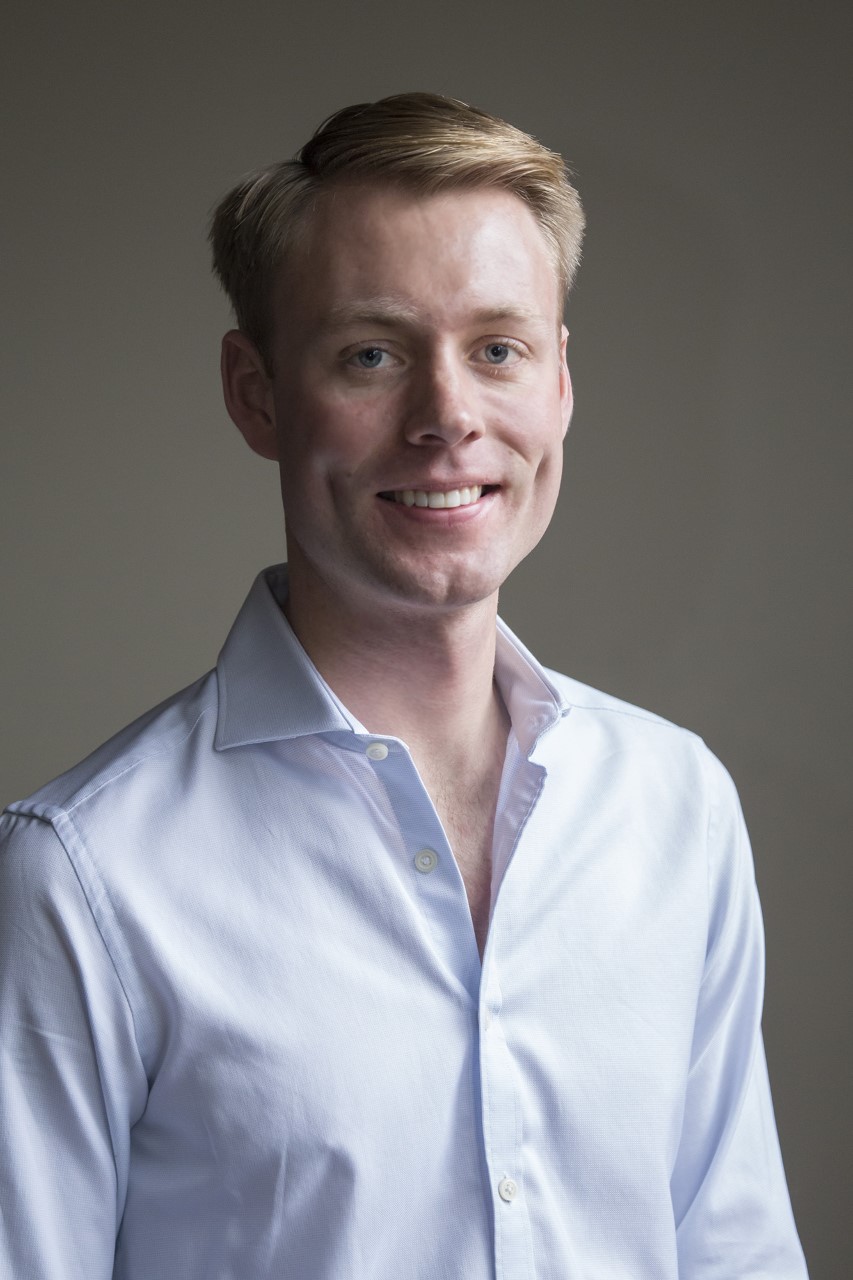 Ryan prepares biogeochemical Argo floats for deployment and monitors the fleet. He develops protocols for testing the instrument’s sensors, designs check out procedures, and trains technicians on how to deploy the instruments. He also designed and implemented our internal database system for handling metadata and data reported by the floats. The database feeds an interactive website which is used to diagnoses issues with the instruments, inspect the data, and track the fleet of instruments. 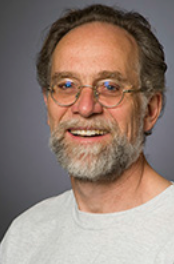 Interests include working with various instrumentation from preparation through support at sea, data recovery and processing. Sensors include ADCPs (both moored and shipboard) and various flavors of CTDs such as on towed vehicles like the Scanfish, or on moored crawlers such as the Ice Tethered Profilers and similar. 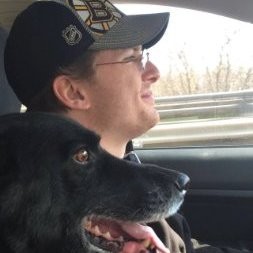 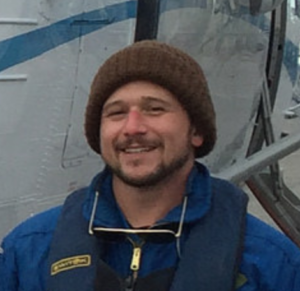 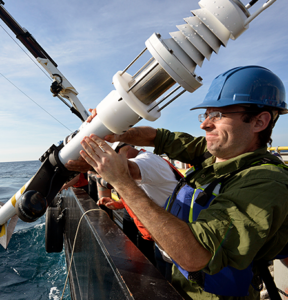 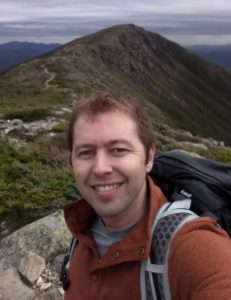 Benjamin Greenwood is an Engineer at Woods Hole Oceanographic Institution. Ben assists the Float Group by maintaining software which retrieves telemetered Argo messages, decodes the compressed binary messages, and distributes the raw data to DACs and other collaborators in real-time. His research projects include remote sensor telemetry, embedded systems, and dynamic website design. 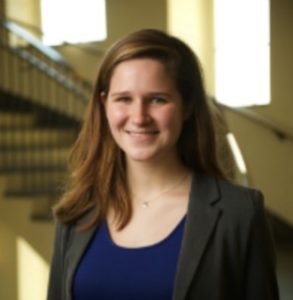 After earning her B.S. in physics at Haverford College, Cora completed a post-baccalaureate science communications fellowship at the National Institutes of Health. She worked with the Float Group as a research assistant for a year, supporting communications activities, developing Argo data visualizations, and evaluating the quality of the Argo dataset. Now a student in the MIT/WHOI Joint Program, she is advised by both Dr. Susan Wijffels and Dr. Jake Gebbie. 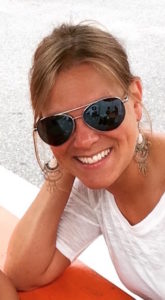 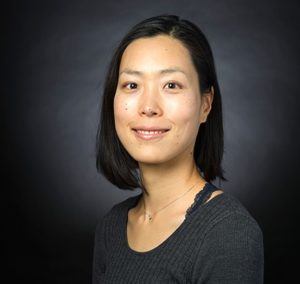 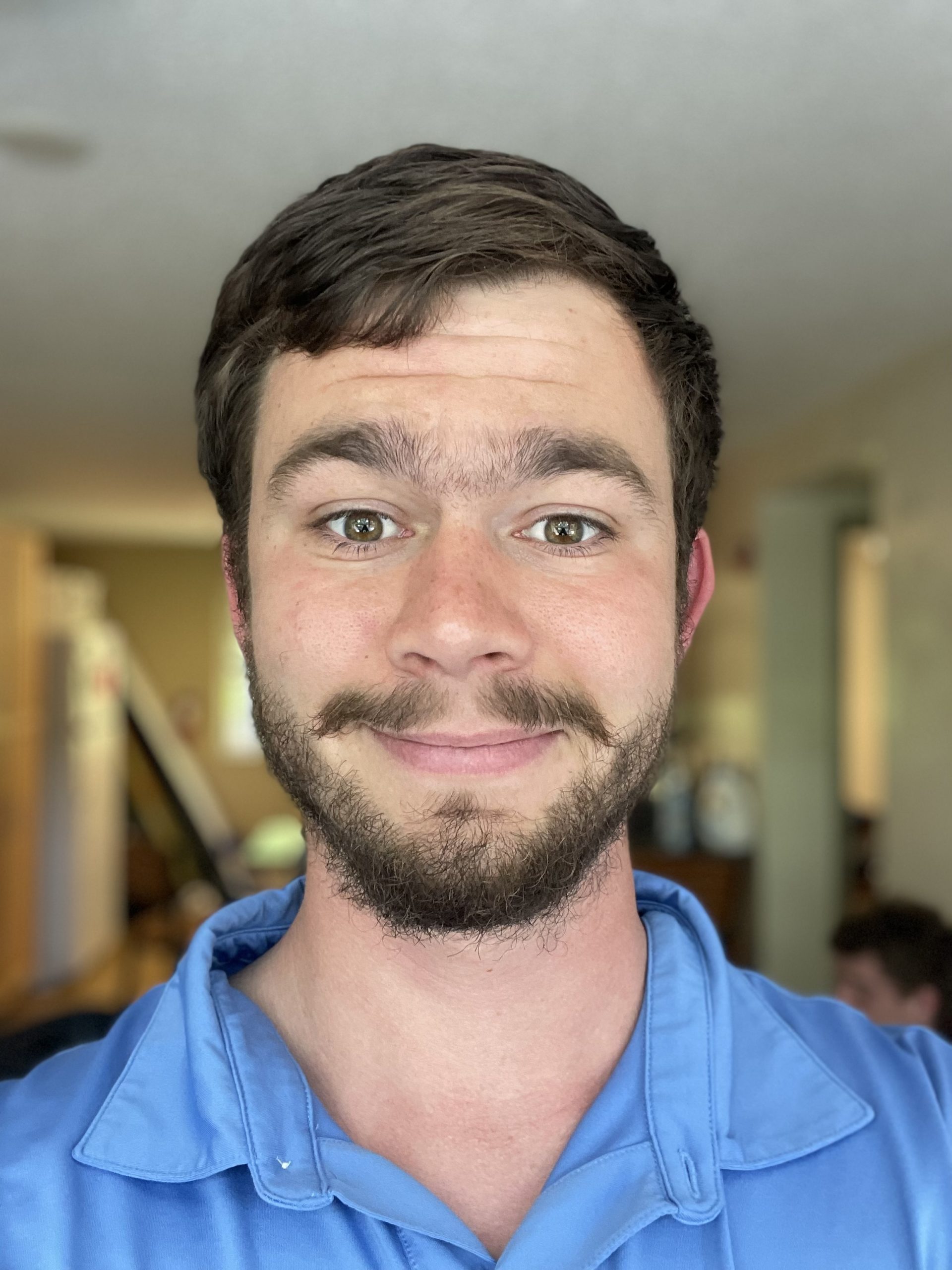