We study bio-physical interactions in a variety of regions experiencing rapid change, both at high- and mid-latitudes. 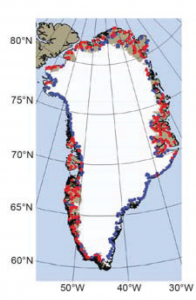 Funder: National Science Foundation (NSF)
Role: Co-Investigator
Description: Coastal waters south of Greenland are strongly influenced by the seasonal input of meltwater from the Greenland Ice Sheet. While many modeling studies have investigated the fate of the meltwater in the ocean, they generally introduce the freshwater at fjords at the surface. Most glaciers off East Greenland are marine-terminating, however, where meltwater is delivered deep below the surface at the grounding line, which could affect the transport pathways of
meltwater in the Labrador Sea. By including subglacial discharge plumes in a high-resolution regional model, this project explores these impacts. 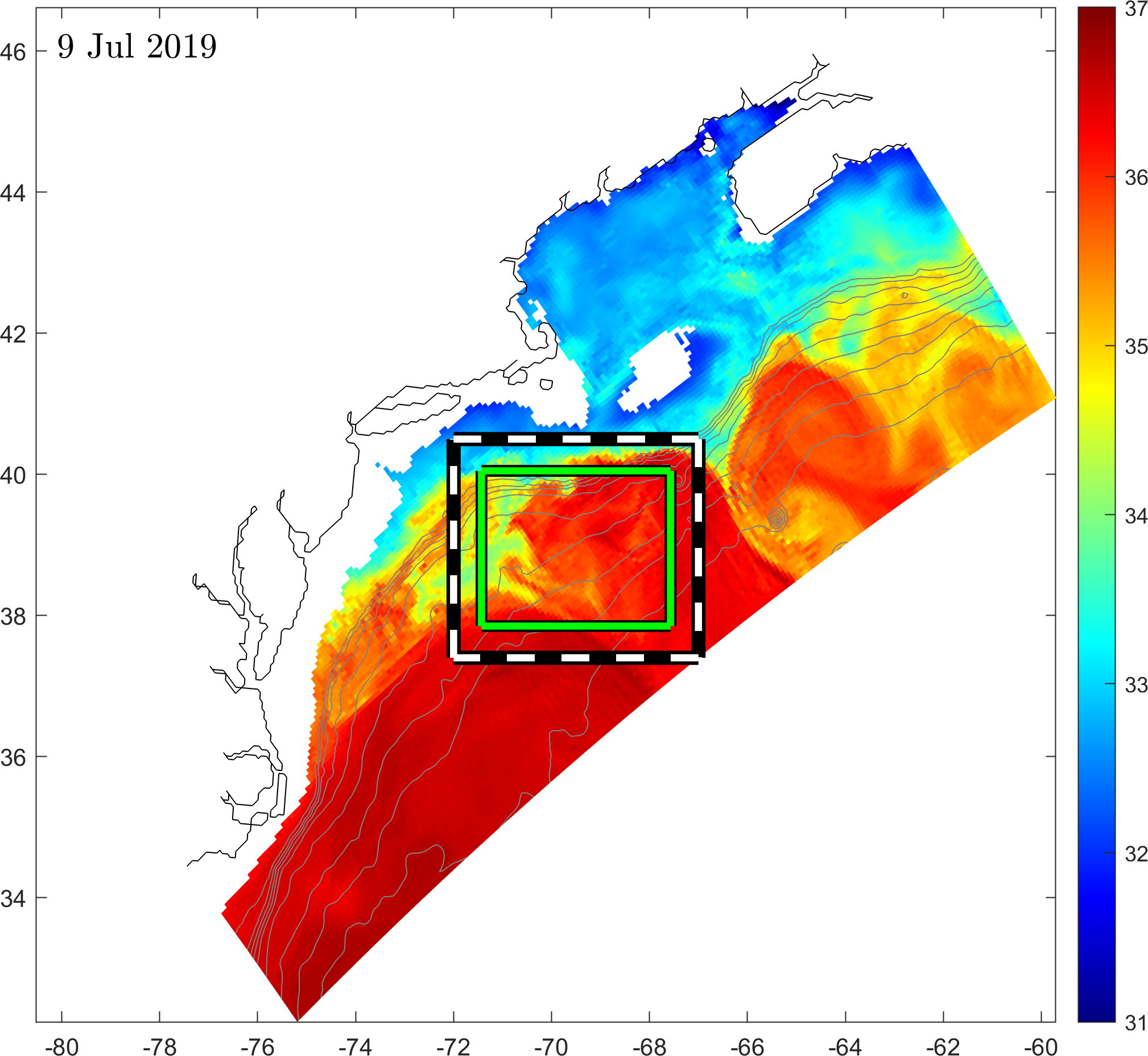 Funder: WHOI Independent Study Award
Role: Principal Investigator
Description: In recent years, the Gulf Stream (GS) offshore of the U.S. Northeast coast has become increasingly unstable; vigorous meanders now more frequently transport GS water northward into the Middle Atlantic Bight (MAB) slope sea. In summer 2019, an unexpected intense subsurface diatom bloom associated with the upwelling of nutrient-rich subsurface GS water was observed in the MAB slope sea. A GS meander directly intruding toward the northern MAB shelf edge likely played a role in the spreading and upwelling of the subsurface GS water in the slope sea, though the mechanisms involved are not yet known. By, leveraging the Rutgers Doppio model of the MAB, this project aims to isolate these pathways of GS water into the slope sea. 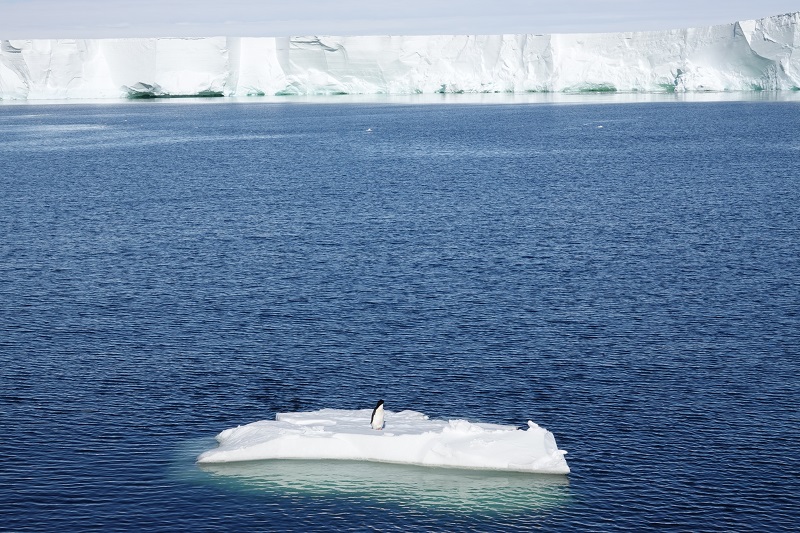