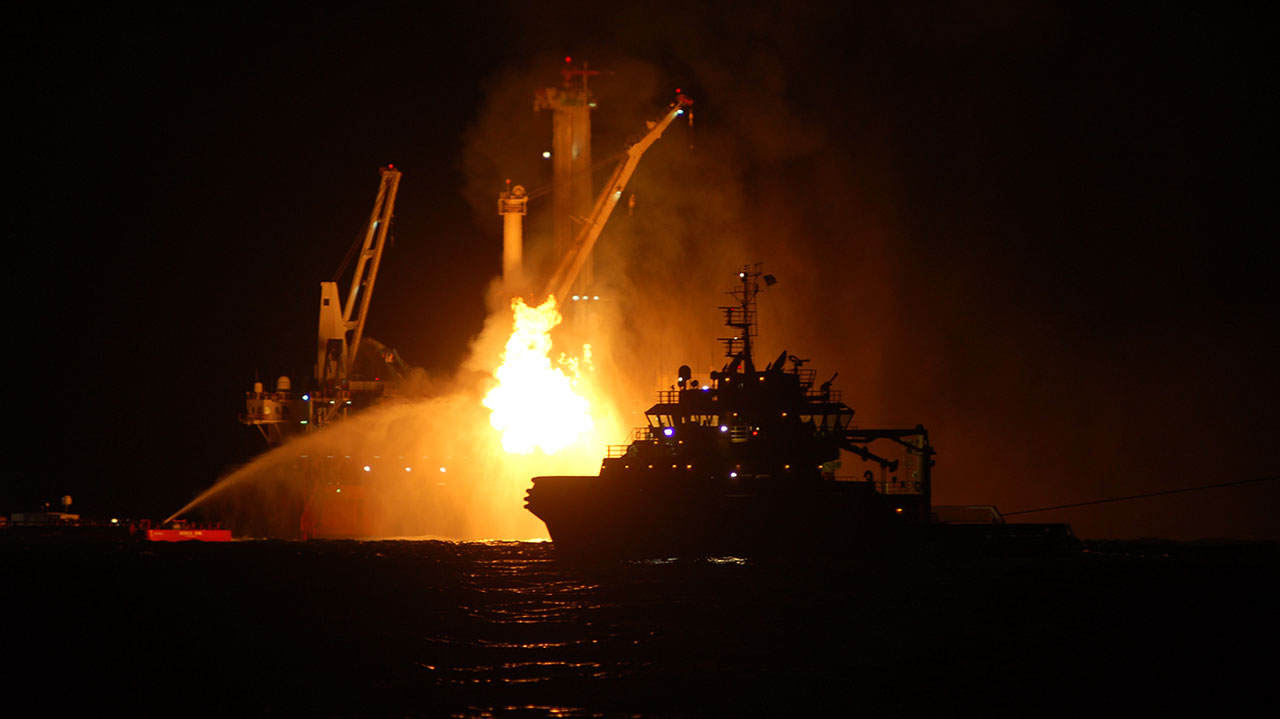 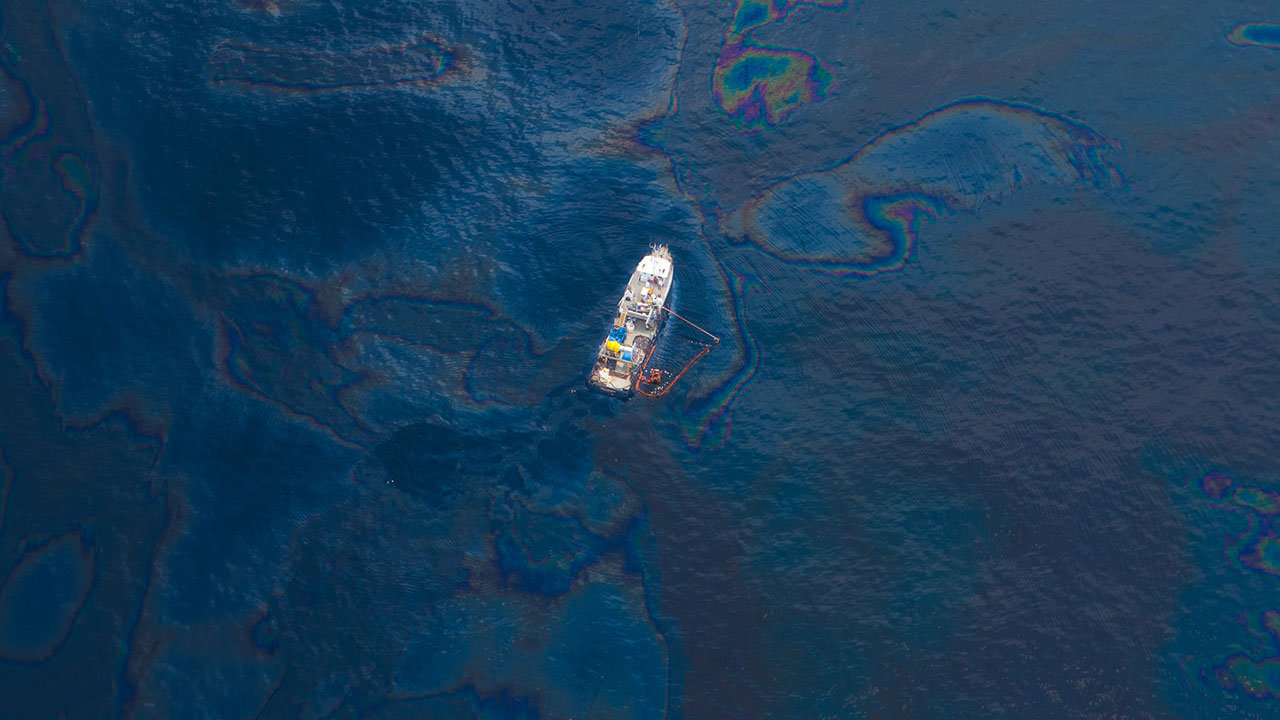 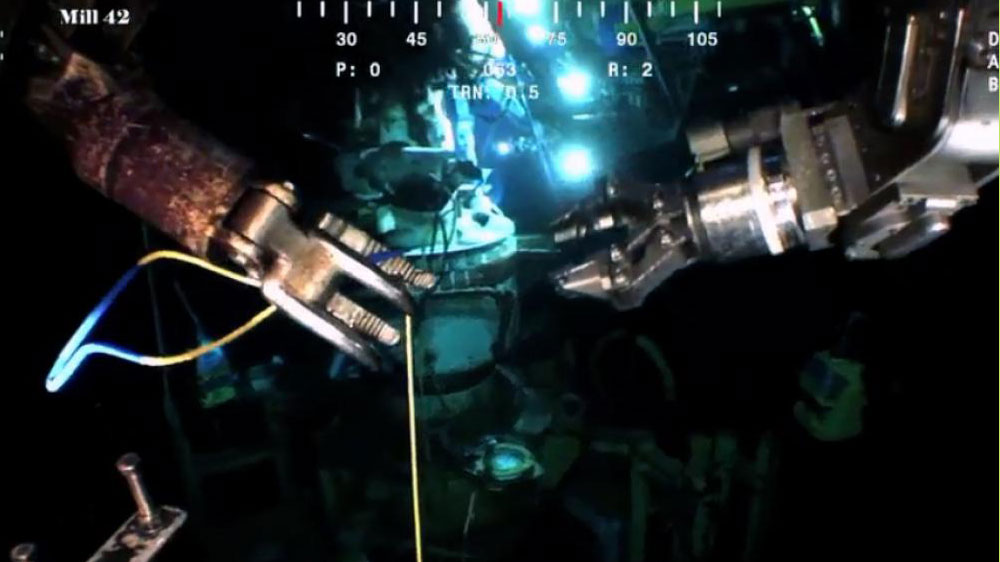 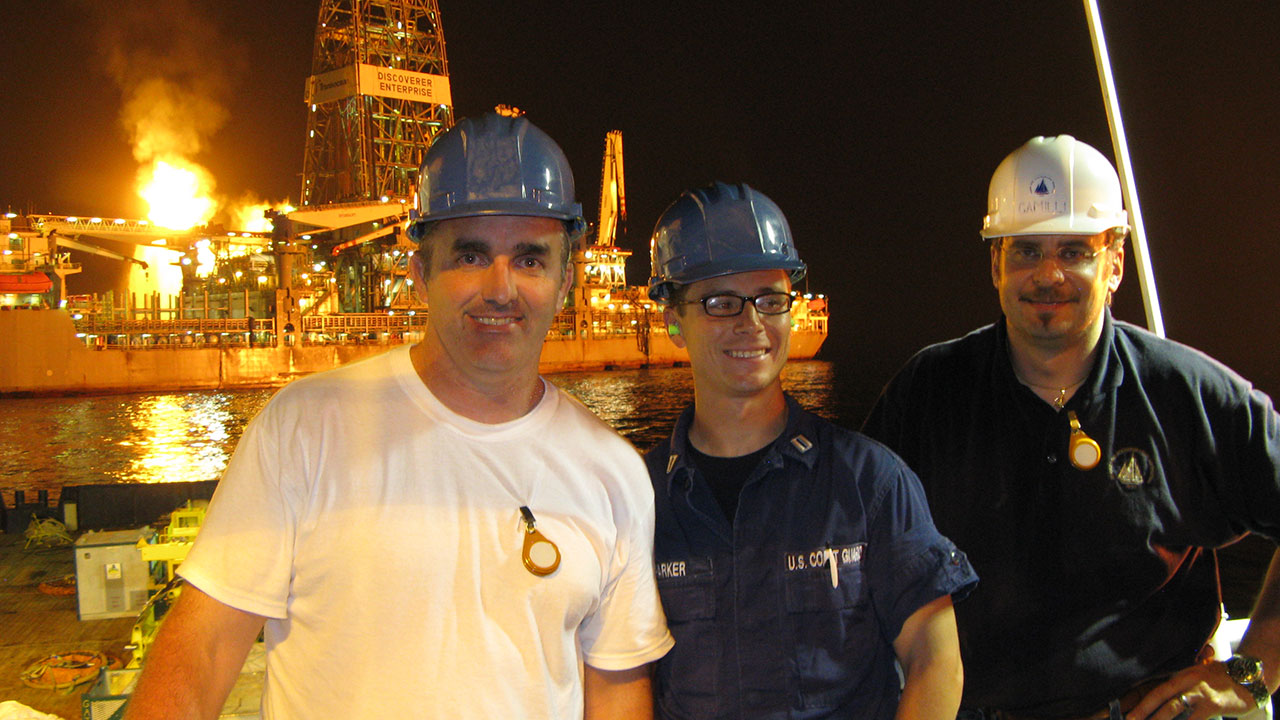 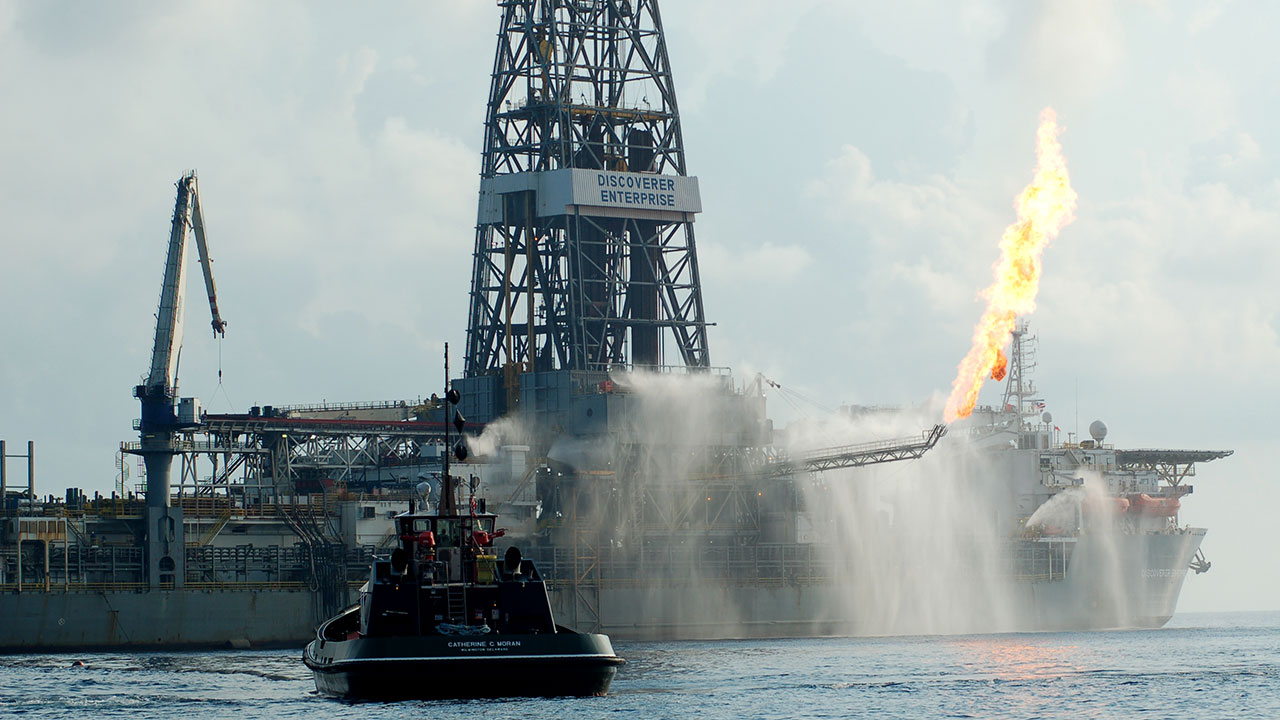 On April 20, 2010, the exploratory ocean drilling rig Deepwater Horizon exploded and later sank in the northern Gulf of Mexico.

The well it was drilling, Macondo 252, was located in more than 5,000 feet of water—far deeper than most underwater wells. The leak was later calculated to be between 53,000 and 62,000 barrels (2.2 and 2.6 million gallons) per day, and over the course of 87 days it poured an estimated 4.9 million barrels (about 200 million gallons) into the Gulf, making it the largest oil spill in U.S. history.

The volume of the spill and the depth of the well made it both a daunting technical challenge and a massive environmental experiment for which there are few if any similar events to draw on for comparison.

Soon after the spill began, WHOI scientists, engineers, and technicians were called upon to apply the expertise they had gained from studying the marine environment, deep ocean, and seafloor to the Gulf spill. Some also added their long history researching oil spills and natural methane seeps to help policy makers and other officials respond in the most appropriate and effective way possible. Dozens of personnel participated in efforts to prepare and send equipment to the Gulf, research cruises to gather urgently needed samples and data,  meetings and hearings convened by the President and Congress, and  the lengthy process of reviewing and analyzing information that continues today. 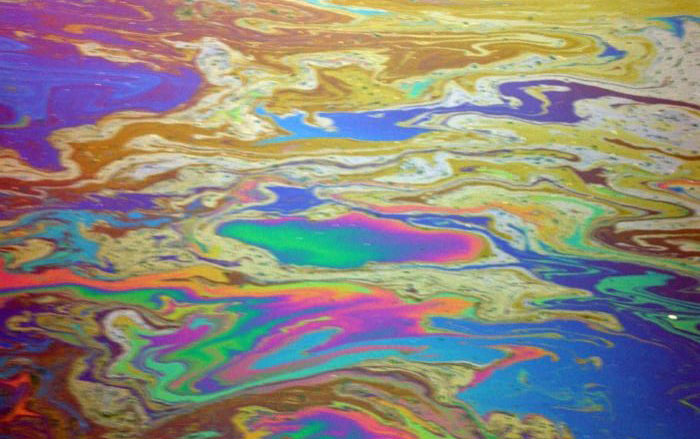 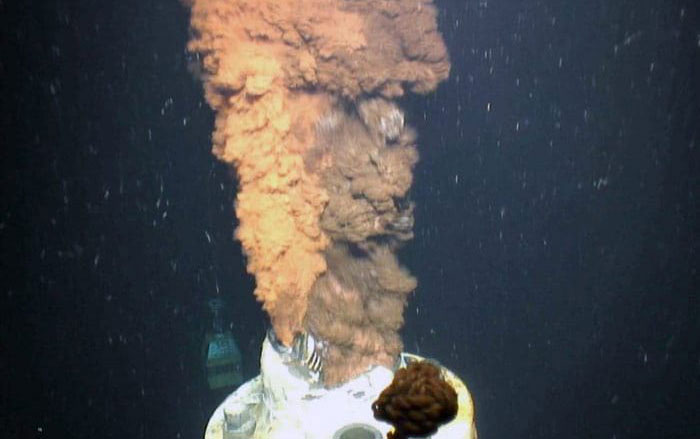 Science in a Time of Crisis 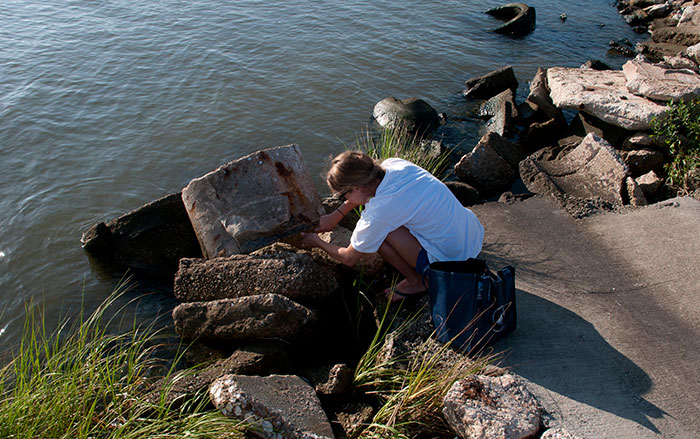