Beginning in 1996, Greenland’s outlet glaciers rapidly retreated and accelerated, increasing their discharge to the ocean and contributing more noticeably than in the past to sea-level rise. The magnitude of the acceleration of these glaciers was unexpected to many glaciologists, whose numerical models of large ice sheets have variations in ice mass on millennial–timescales. Clearly, this highlights our lack of thorough understanding of the dynamics regulating the motion of glaciers. In particular, the boundary conditions regulating the interaction of glaciers with surrounding sediments, rock and water are poorly understood. As highlighted by the Intergovernmental Panel on Climate Change (IPCC) in 2007, today the largest uncertainty in predicting sea-level rise comes from the lack of a correct representation in climate models of the rapid changes observed in outlet glaciers.

Density-driven currents are generated in the ocean either in marginal seas (e.g. the Mediterranean, Nordic, Red Seas) or on continental shelves (e.g. Arctic and Antarctic shelves), and may flow through topographic constrictions to then descend down the continental slope for long distances. The final properties of these water masses are dictated by the amount of entrainment they experience. They are of global and climatic importance since they are part of the large-scale thermohaline circulation (e.g. Denmark Strait Overflow, Antarctic Bottom Water). 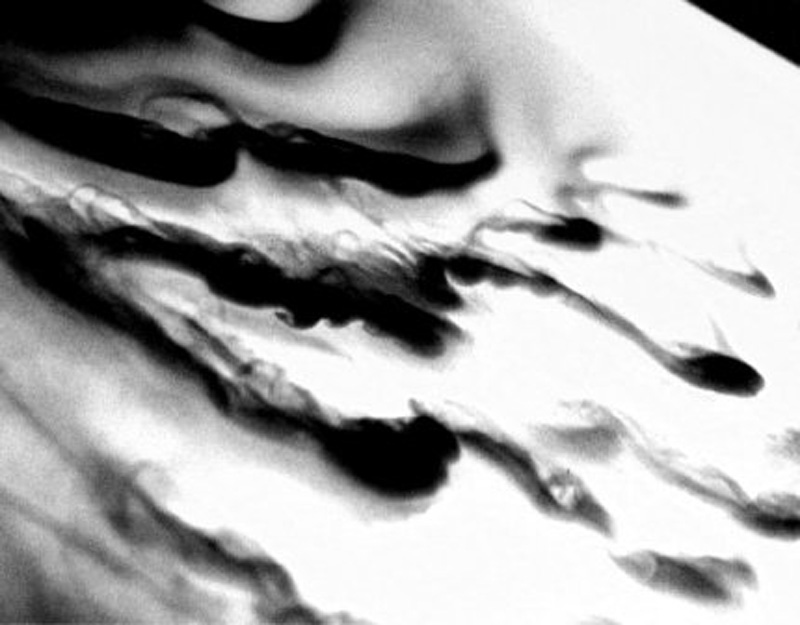 Buoyant coastal currents transport freshwater, heat, nutrients, sediments, pollutants, and biological organisms along many continental shelves and have important impacts on ecosystems, fisheries, and coastal circulation. On the global scale, buoyant coastal currents are primarily responsible for the redistribution of freshwater. Considerable work is needed to improve our understanding of the pathways and mechanisms by which buoyant coastal currents adjust to coastline and topographic changes and the dynamics by which they move away from the coast. I have focused on several aspects of boundary current dynamics, and recently investigated the effects of coastline changes and the interaction of multiple currents of different densities. 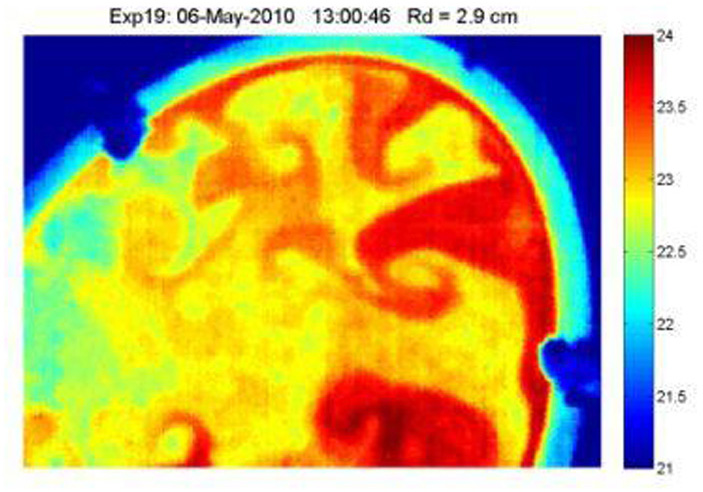 Mesoscale vortices play a primary role in the redistribution and transport of heat and water properties around the oceans. For example, they are one of the mechanisms for transporting the upper ocean equatorial and South Atlantic water into the North Atlantic as part of the Meridional Overturning Cell. Therefore they are an important element of the global thermohaline circulation and a fundamental component of the global climate system. 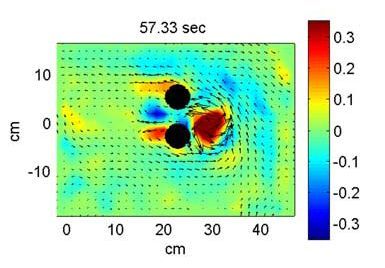