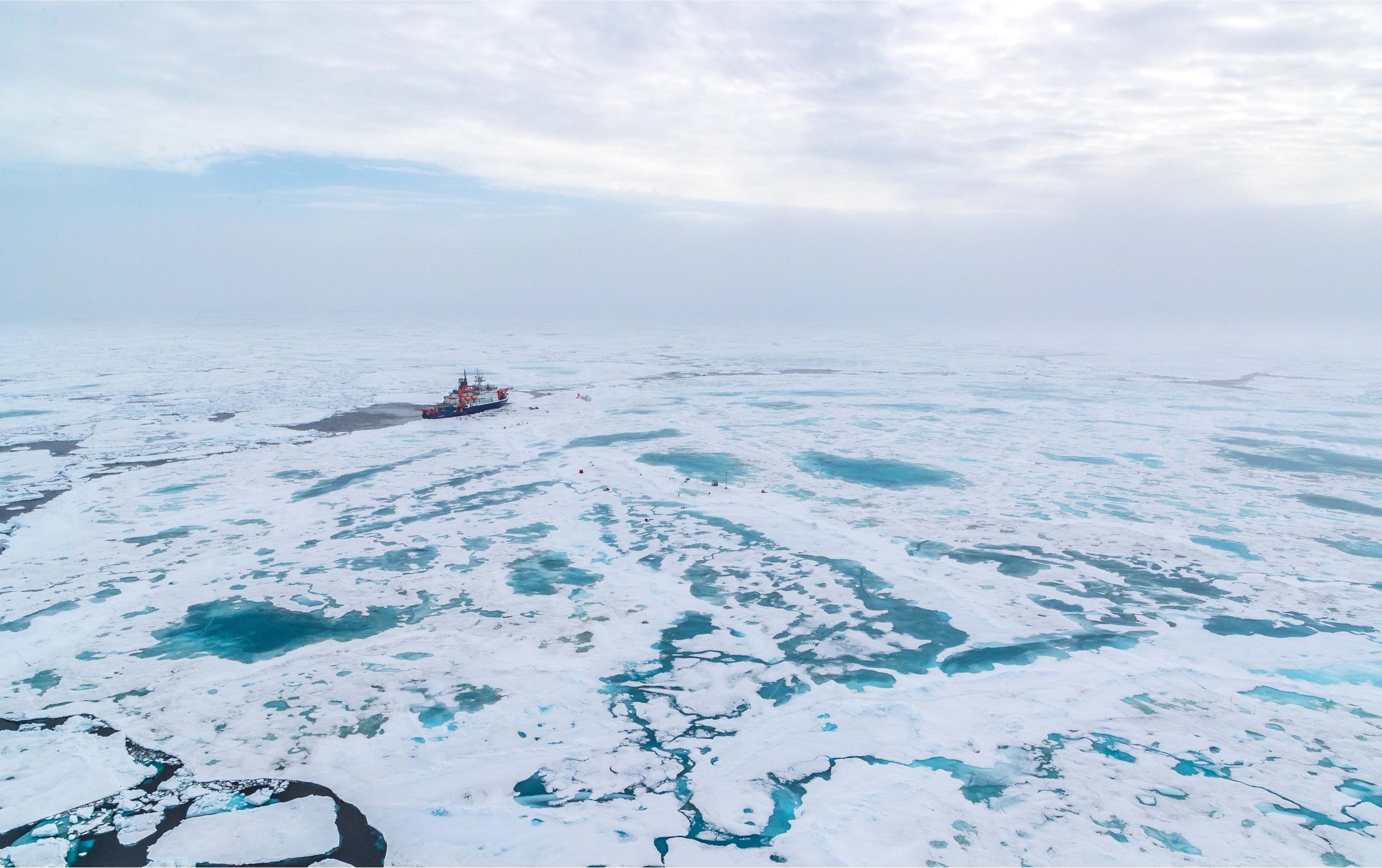 Climate models consistently project that enhanced warming and sea ice loss will continue in the Arctic in response to increasing greenhouse gas concentrations. Large differences in the magnitude of Arctic amplification exist across climate models, however. These are predominantly associated with differences in the imperfect parameterizations governing modeled ice-albedo feedback strength and its influence on the partitioning of solar radiation within the sea ice-ocean system. Accurate representation of ice-albedo feedback processes is severely challenged by the tremendous variability that sea ice and its albedo exhibit in space and time. Because ice reflects far more solar energy back into space than other types of land areas or open water, ice-albedo feedback plays an important role in global climate change.

The goal of this work is to integrate observations and models to better simulate the effects of the spatial and temporal variability on the seasonal evolution of albedo, ice-albedo feedback, and resulting sea ice and climate states. This project will use observations from the Multidisciplinary drifting Observatory for the Study of Arctic Climate (MOSAiC) field campaign (Oct 2019 - Sept 2020) to build model parameterizations that more accurately represent the variability of ice-albedo feedback processes. The methods include the synthesis of spatially and temporally coordinated data, single column modeling, and global climate modeling. Parameterizations will be used in an open-source community climate model and used to evaluate improvements in sea ice predictability. 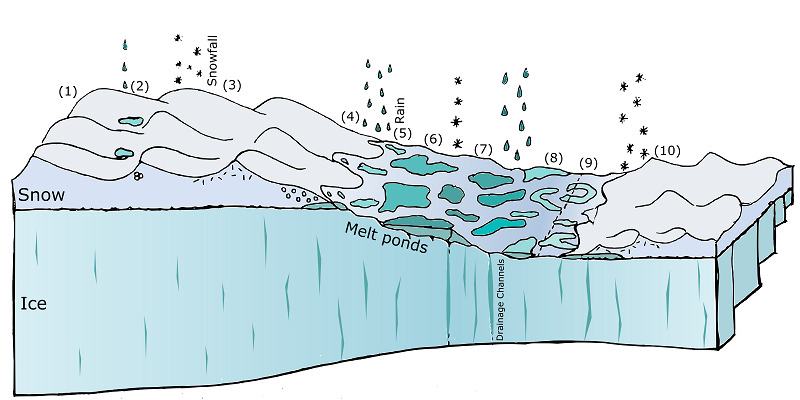 University of Washington subaward funded by the National Science Foundation