With fieldwork cancelled March through June, the WHOI KelpBot team focused on development of a prototype low-cost ARPA-E MARINER Echosounder DAQ Box (LC-EDB), based around the BlueRobotics Ping 120 kHz echosounder.   This system includes some of the features found in a commercial fish finder, in addition to logging pose data from an IMU (roll/pitch/yaw), GPS position information, and optional GoPro video recording, all in a open source format.  Unlike with a commercial system, the output is entirely accessible and can be used to create maps and point clouds using the same processing developed for high-end scientific echosounder.

The system was tested in-water this fall, and as of Oct. 23 is on its way to Alaska for field testing with WHOI’s Dave Bailey. 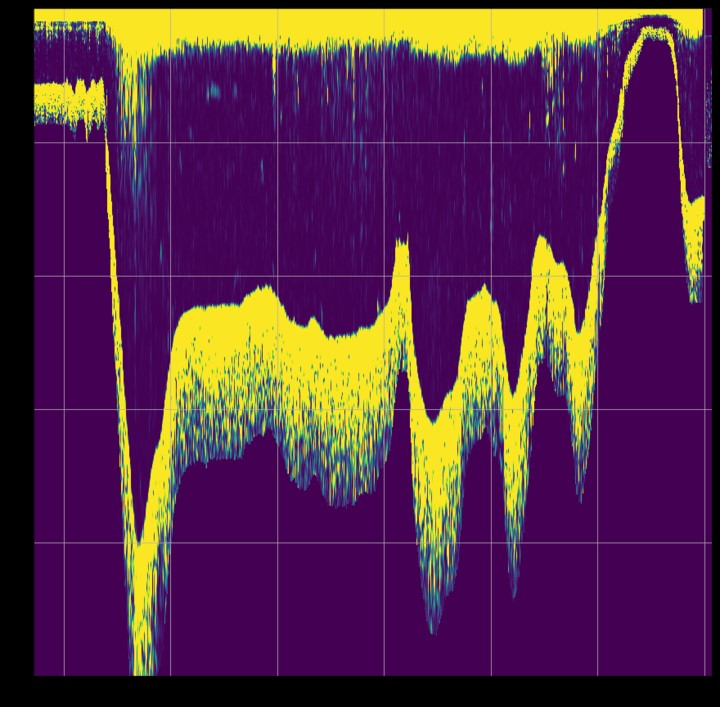 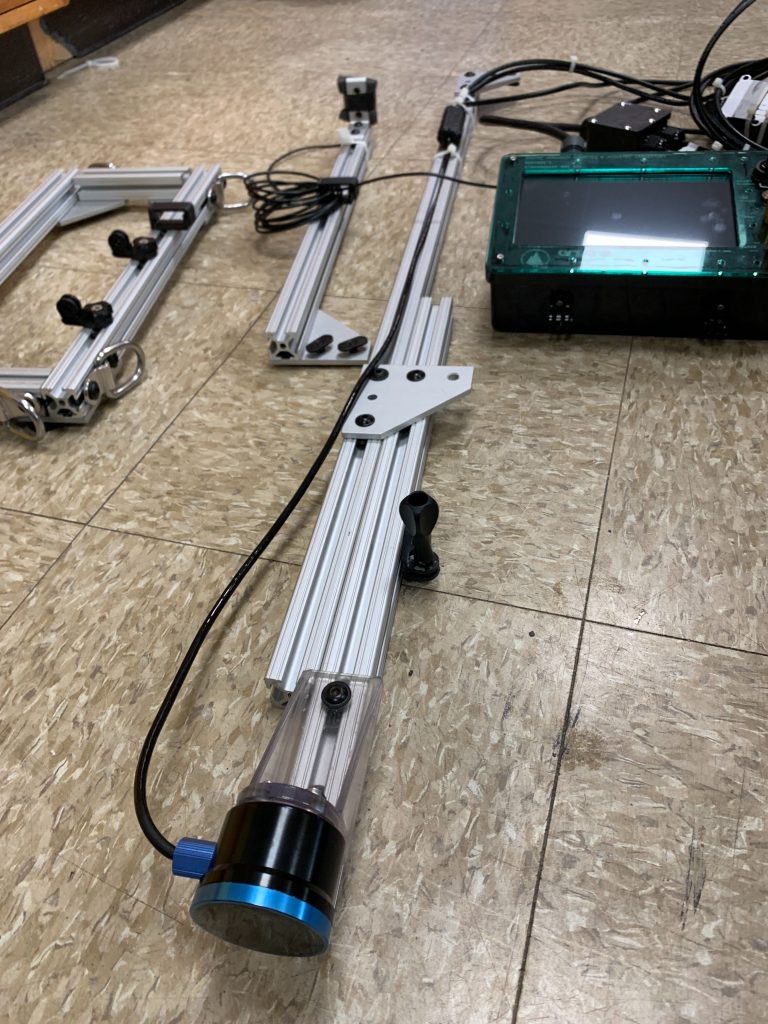