for Massachusetts Startups and Entrepreneurs
Massachusetts startups and entrepreneurs may apply for funding to test and develop new marine products and technologies through the Woods Hole Oceanographic Institution’s D’Works Marine Technology Initiative. Administered by the WHOI Consortium for Marine Robotics, funding from the Massachusetts Technology Collaborative’s Innovation Institute will provide vouchers that can be used to access WHOI facilities, boats, engineering expertise, and technical support. Applications from qualified companies are currently being accepted.
Click here to learn more and apply today!

Around The Dock Seminar Series

Join us for a very fascinating retrospective on the engineering and scientific marvels of the deep-sea submersible Alvin.  When Dudley Foster retired from Woods Hole Oceanographic Institution (WHOI) in 2012, he had become a legend. His career at Woods Hole Oceanographic Institution had spanned the several crucial decades of the Alvin's remarkable development, more than 500 Alvin dives, and the many new discoveries in marine science due to the manned submersible. Mr. Foster began as an engineer in the early days of the Alvin at Woods Hole, and moved on to positions of pilot for the submersible, then expedition leader, then management for the WHOI Alvin expeditions. His experience and expertise were indispensable to the many technical developments associated with the Alvin. The iconic wooden cutout of Dudley beside a huge deep-sea "black smoker" vent is a favorite among scientists and colleagues at WHOI; it was used to indicate the just how huge these vents were.

"The Sea Has Many Voices"

"Into The Deep Dark"

"Autonomy on Land and Sea and in the Air and Space"

"Farming the Ocean to Feed the World"

Be part of the scientific, commercial, and military users and developers in creating the next generation of autonomous ocean systems.

About the Consortium for Marine Robotics 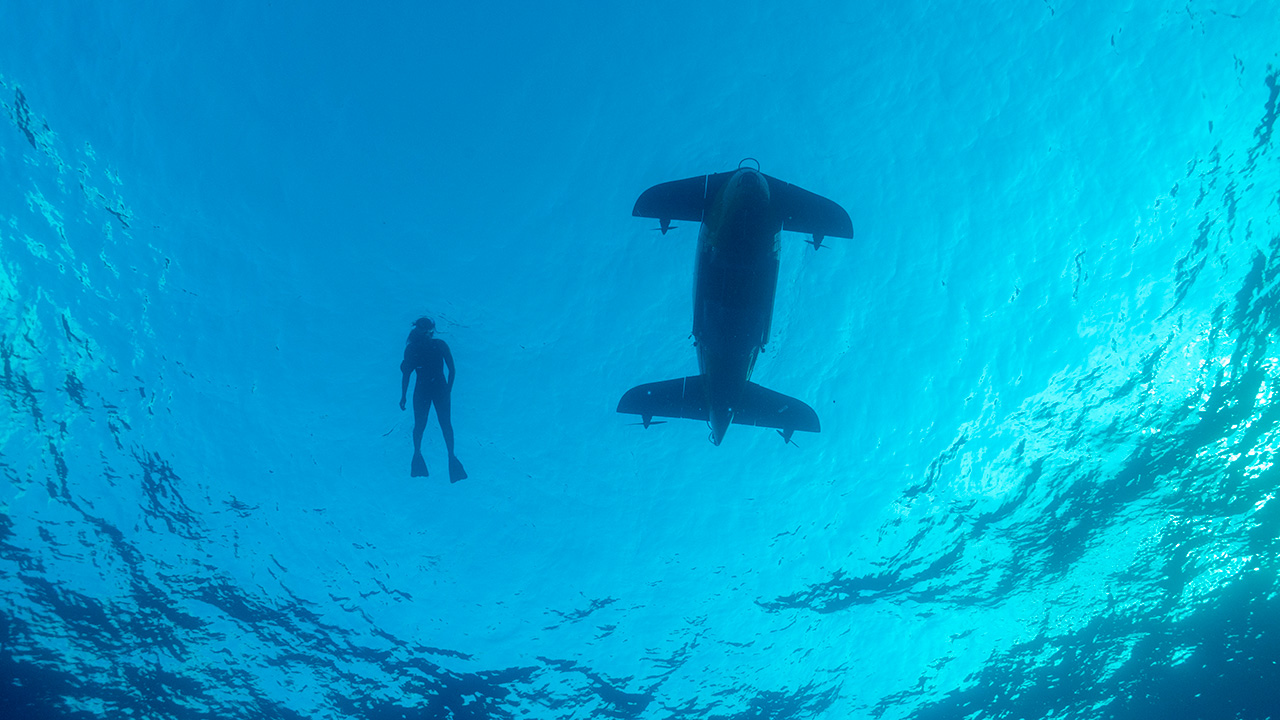 Robotic systems promise to open the ocean to humans in new ways. Recent advances in robotics are improving efficiency, lowering costs, and reducing the risks of marine operations. Robots also allow scientists, industry, and the military to address problems in new ways, often producing solutions that cannot be achieved through conventional methods. MORE 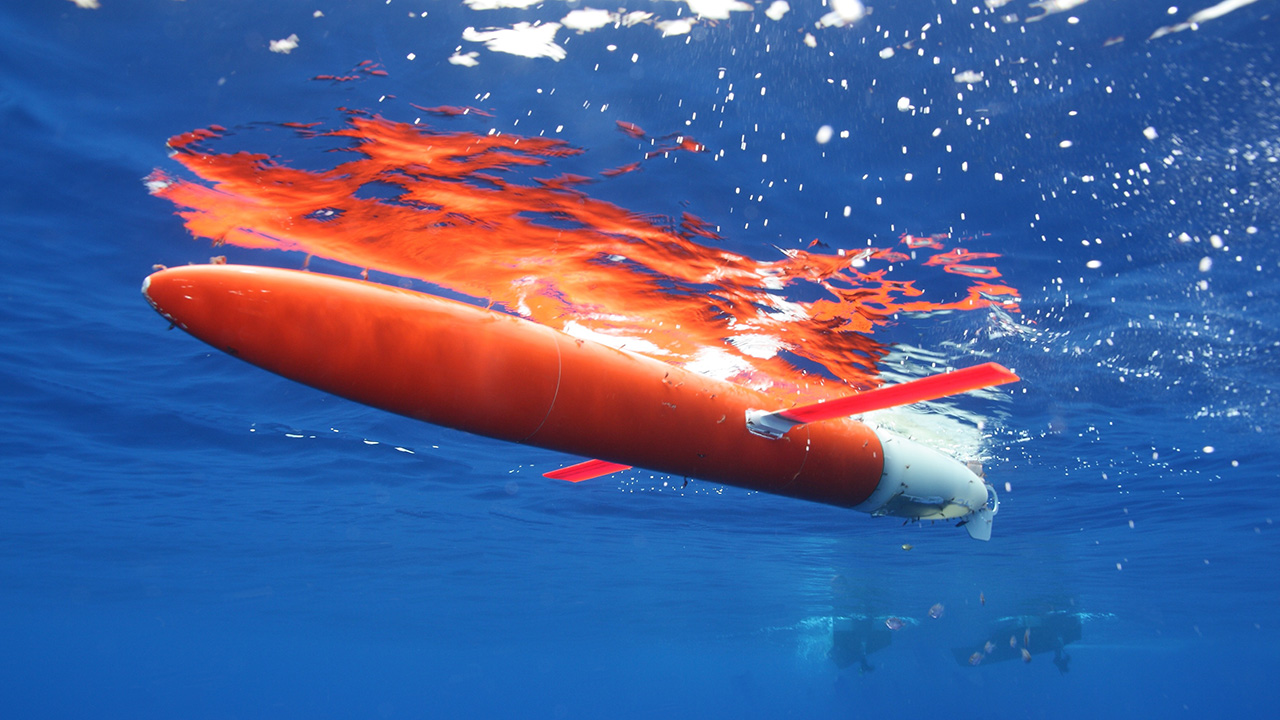 A legacy of innovation

The scientists and engineers at the Woods Hole Oceanographic Institution have helped shape knowledge about the ocean for more than 80 years. Today, the Institution is a recognized leader in the research, development, and deployment of robotic and related systems whose methods and technologies have proven their value in a range of applications. MORE

Get the latest information from WHOI's Consortium for Marine Robotics.