Only recently, some of the most extreme marine environments known to science were discovered in the eastern Mediterranean Sea at depth of ~3500m or greater, namely deep hypersaline anoxic basins (DHABs). These basins are characterized by extremely high salt concentrations up to saturation, which were once considered anathema to life. It turns out that highly diverse communities of bacteria were discovered in the waters of these basins. Eukaryotic life in the water column and sediment communities of these DHABs are just beginning to be explored. We are conducting a variety of molecular, cultivation-independent and culture-based approaches to study the biodiversity and adaptations of marine protist communities to these hypersaline, anoxic environments, as well as their ecological impacts. Among our lines of investigation (with J. Bernhard, WHOI) we are examining the dominant bacterial groups that heterotrophic protists feed on in the halocline and brines of different basins, as well as whether symbioses between protists and bacteria in these habitats appear to play a major role.

DHABs may serve as analogs for some extraterrestrial environments as well as for expanding hypersaline habitats in some areas on Earth, and are fascinating habitats for the discovery of novel protozoa as well as for expanding our knowledge of the limits of tolerance of eukaryotes to such polyextreme conditions. The distinct chemistry of the different basins appears to select for different assemblages of protists with unique phenotypic and genotypic traits. Community transcriptome analyses are revealing to us some of the adaptive strategies these protists have for coping with the conditions in the DHABs. 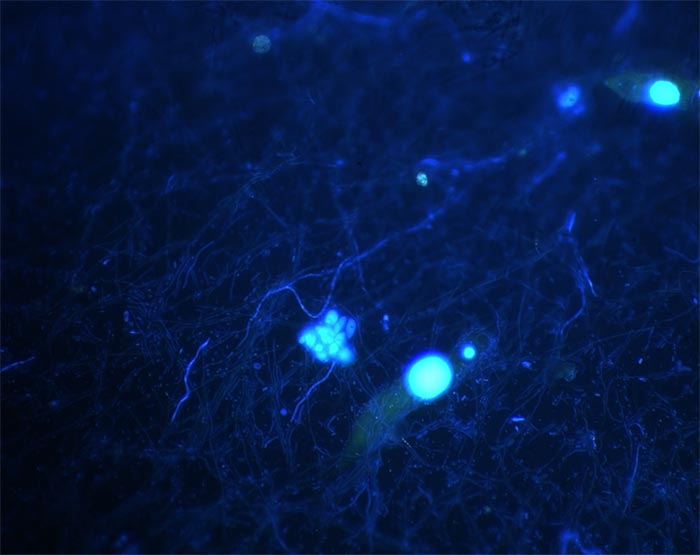 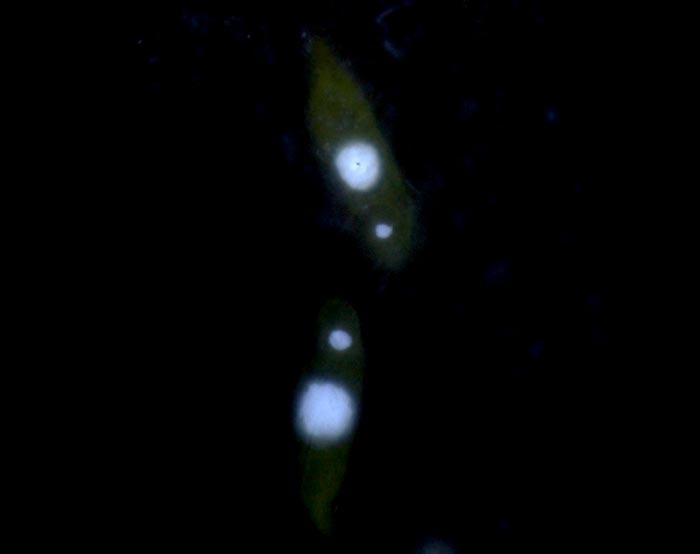