Sulfide-rich conditions are likely to have existed in the oceans into the late Proterozoic, during the origin and early diversification of eukaryotes. Indeed, the sulfur cycle has been implicated in the origin of eukaryotes. Marine micro-oxic (severely depleted but still detectable oxygen) to sulfidic environments are sites of intensive biogeochemical cycling and elemental sequestration, where prokaryotes are major driving forces mediating carbon, nitrogen, sulfur, phosphorus, and metal cycles.  Thus, micro-oxic sulfide-enriched habitats are important from both biogeochemical and evolutionary perspectives. Associations between single-celled eukaryotes and prokaryotes are common in these environments, most notably among flagellates and ciliates.

Our group has been involved in collaborative investigations of symbioses between various ciliates and flagellates and their bacterial and archaeal partners. Our two main study sites have been the Cariaco Basin, Venezuela, and Santa Barbara Basin, CA, USA (with J. Bernhard, WHOI). Both of these sites are characterized by low oxygen and anoxic/sulfidic water columns and sediments. Understanding more about the nature of the protist-prokaryote symbioses that appear so common in these types of environments is our primary goal. In some cases, the symbioses appear mutualistic and nutritionally-based, while in other cases, symbioses appear to also play a role in detoxification of the immediate surroundings for the protist host. Given the abundance of symbioses between protists and bacteria and/or archaea in low oxygen/anoxic marine habitats, we are working to understand their impact on marine biogeochemical cycles.

We conduct studies of anaerobic ciliates and their prokaryotic symbionts. We studied ciliates in a coastal oxygen minimum zone off the island of Vancouver, BC, Saanich Inlet. This project was a collaboration with the laboratories of Steven Hallam and Sean Crowe at UBC, and Rebecca Gast at WHOI, and was lead by my previous postdoc Roxanne Beinart (now at URI). We are currently investigating symbioses between ciliates and methanogens isolated from local environments as well as ciliates isolated by Johana Rotterova in the laboratory of Ivan Cepicka at Charles University in Prague, Czech Republic.

We are working on application of new Raman microscpectroscopy approaches for probing protist-prokaryote symbioses in collaboration with Gordon Taylor at Stony Brook University, and we are working to develop new genetic tools to query ciliate-methanogen symbioses as well as protist parasites of phytoplankton through two projects funded by the Gordon and Betty Moore Foundation. 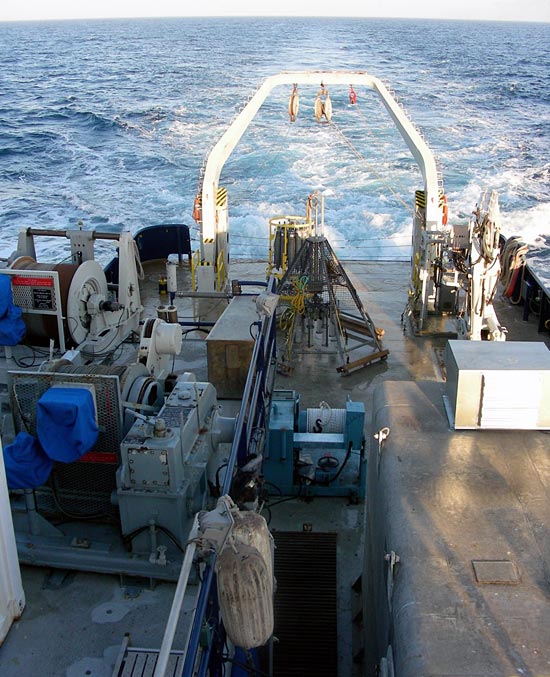 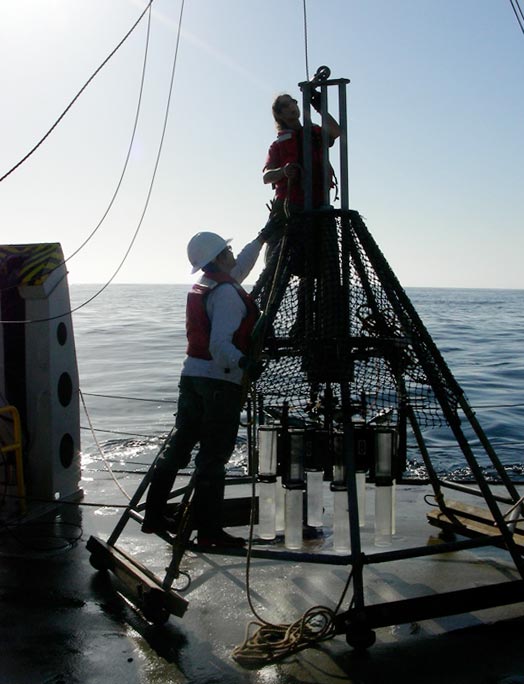 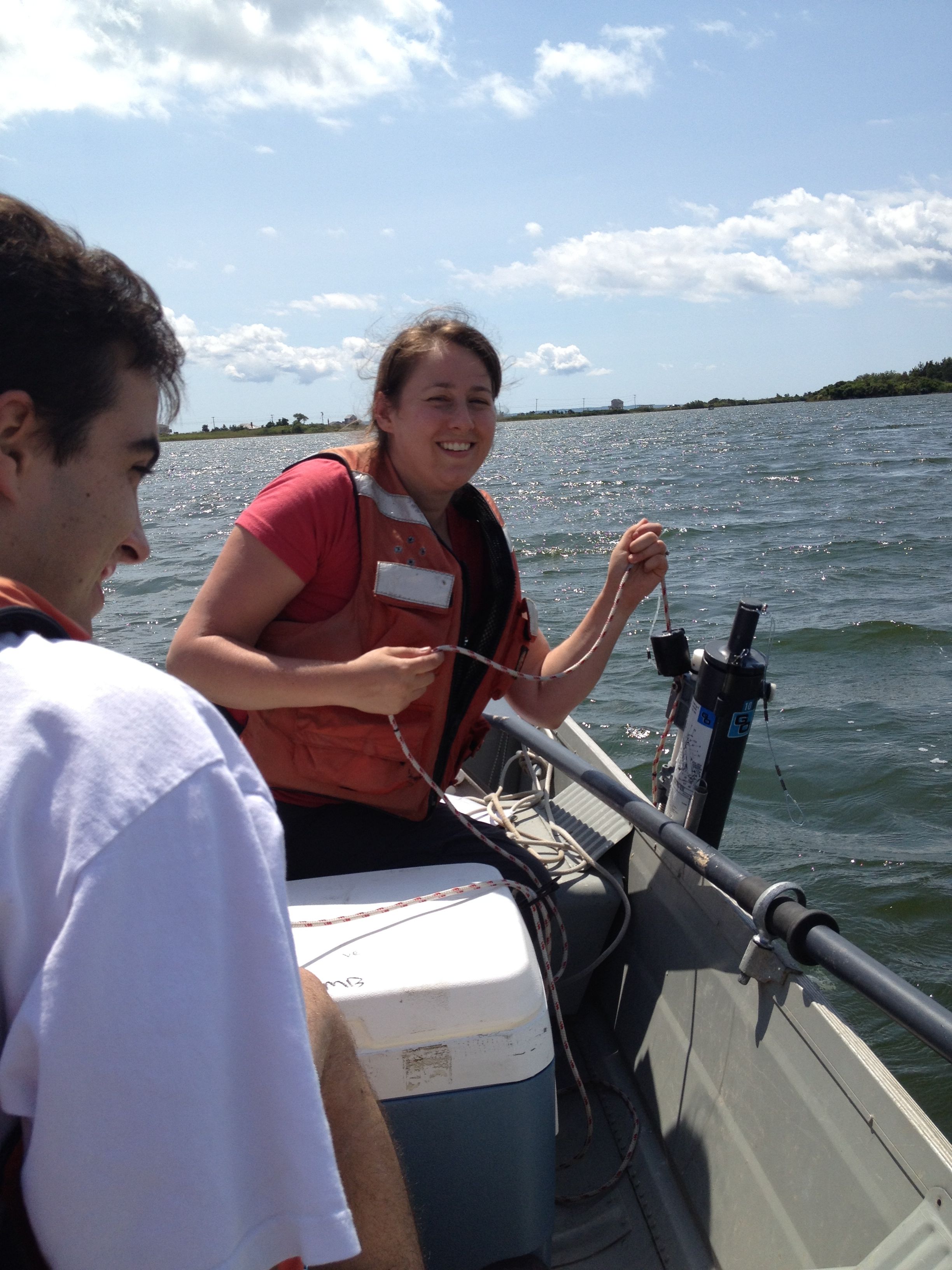 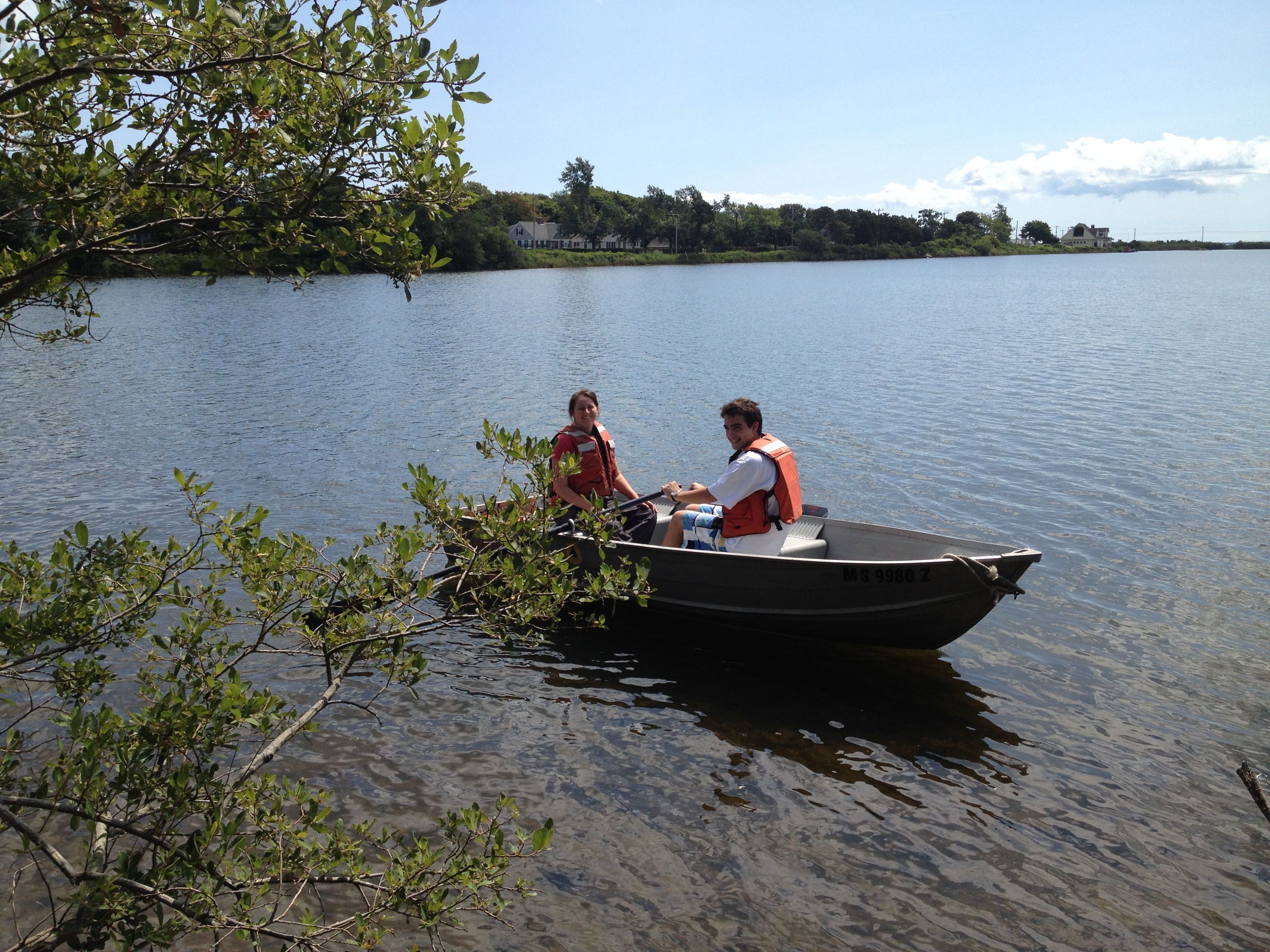