Funding for this research is provided by The National Science Foundation (NSF EAR-0948666). 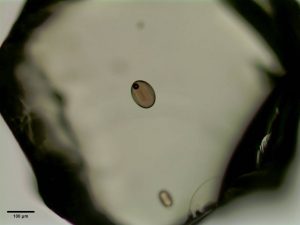