What is LADDER all about?

The primary objective of the LADDER project is to investigate oceanographic and topographic
influences on larval retention and dispersal in hydrothermal vent communities.
The focus is on processes occurring on relatively short spatial O(10-100km) and
temporal O(1month) scales, corresponding roughly to invertebrate larval life
spans.  In addition to the primary
ecological goals, the LADDER project also addresses issues of interest to the
physical oceanography community, in particular horizontal and vertical
dispersal (both advective and eddy diffusive) near the ridge crest.

The specific questions we are asking include: 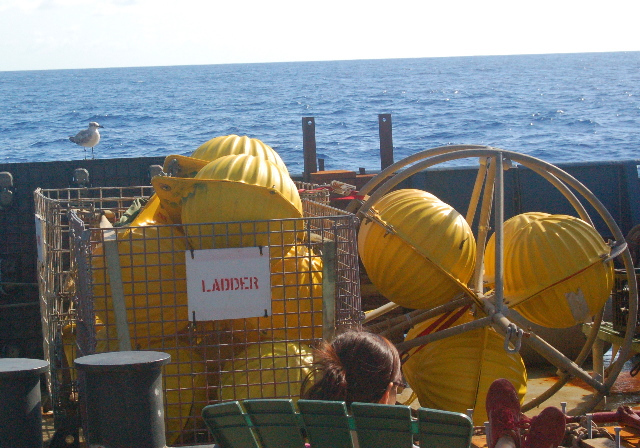 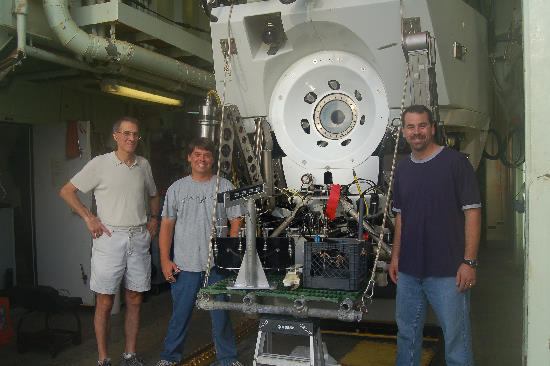