Box model results and paleoclimate observations show that during deglaciation, reductions in deep ocean ventilation may have resulted in synchronous shifts in both climate and atmospheric D14C (Hughen et al., 1998; 2000). During the Glacial period, box models show that changes in 14C production from geomagnetic field variability, together with Glacial changes in the global carbon cycle, can explain much of the observed D14C structure over the past 50 cal ka (Hughen et al., 2004).  We are also investigating surface ocean D14C and upwelling in relation to climate changes. A record of coral D14C from Bermuda revealed remarkably little variability in thermocline ventilation during the Little Ice Age, suggesting that absorbed anthropogenic carbon does not return to the surface at a variable rate despite changing climate conditions (Goodkin et al., 2012). Radiocarbon in a coral from Vietnam reflects variability in the East Asian Winter Monsoon, and shows decreasing variability since the end of the LIA, likely tied to ENSO variability (Goodkin et al., in review).  In an on-going study, we are measuring D14C in northern Red Sea corals to investigate deep water mixing and Intermediate Water formation in the Red Sea.  Future work is targeting 14C in corals from Sri Lanka to study changes in the Asian Monsoon. 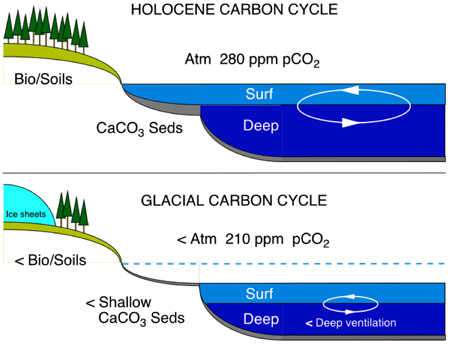 Changes in the global carbon cycle during Holocene and Glacial periods 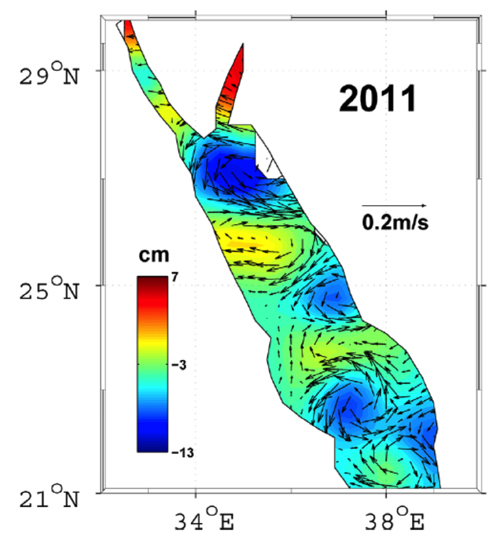