With new advances in underwater recording devices and acoustic data processing, we have begun to understand the relationship between coral reef soundscapes, larval settlement, and local biodiversity. While the use of sound by marine organisms has been greatly focused in marine mammals and adult fishes, larvae and other animals are also capable of detecting sound as it as it travels efficiently in the ocean. However, the role of sound in shaping larval settlement patterns and community structure is not well understood. Our work incorporates a detailed examination of coral reefs in the US Virgin Islands National Park across a gradient of habitat  conditions to quantify settlement, reef conditions, and biophysical variability. Working in coral reef environments is particularly vital as they are considered, the ‘rainforests of the sea’, rich in species and marine life. Yet these reefs are under threat from a variety of stressors. Fundamentally, we are seeking to address how the underwater “soundscape” of these reefs can be used to assess the complexity of species assemblages, promote recruitment of healthy reef communities and track human (motorized) usage of these reefs. New evidence suggests that larval settlement is an active response involving orientation toward specific habitat-associated cues, and sound, which is often overlooked, plays an important role in attracting pre-settlement larvae to suitable habitat. We are also interested in the differing manners by which reefs of varying health status project their sound cues in the face of global declines of coral reef ecosystems. 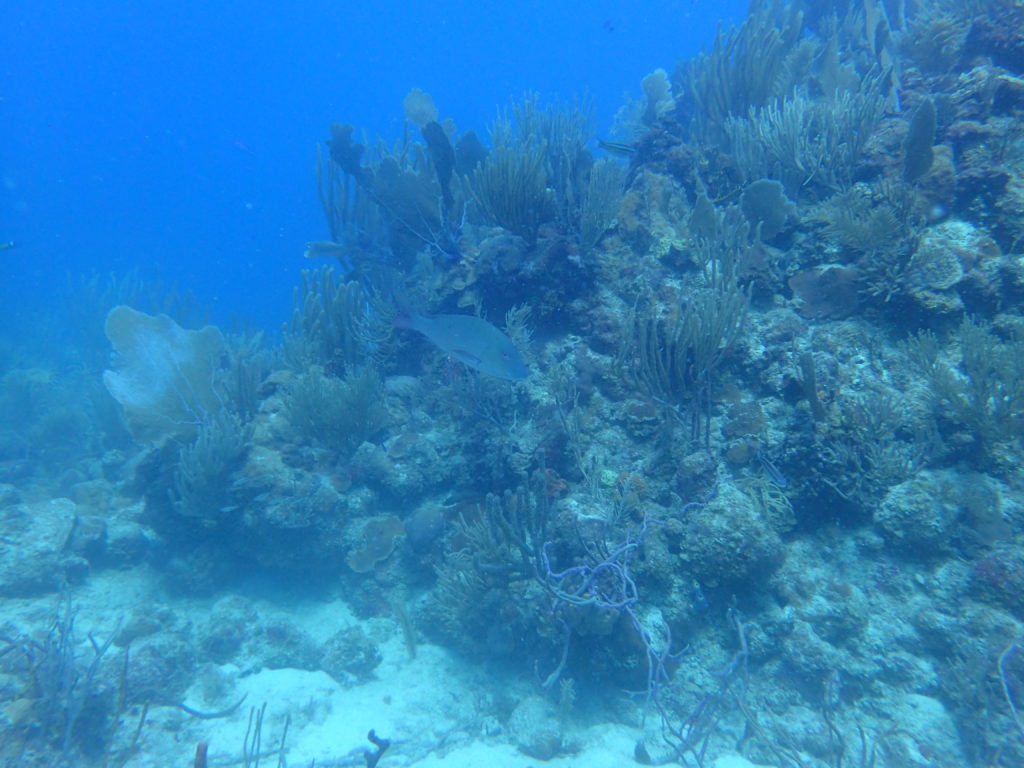 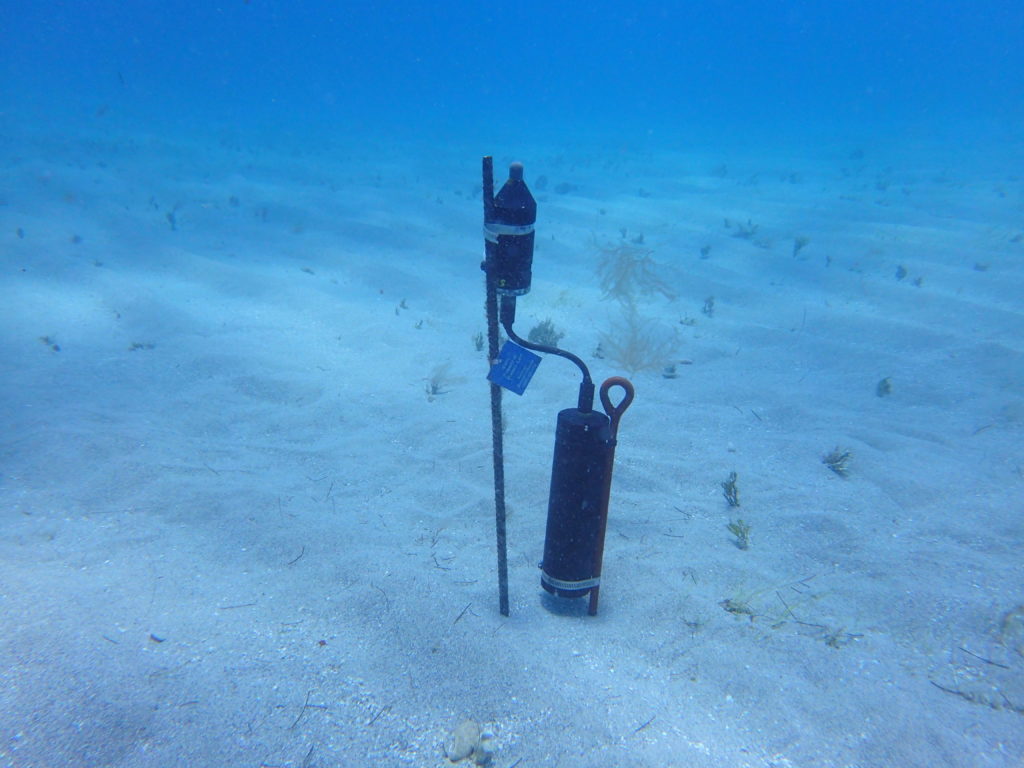