Our work has appeared in multiple 'popular press' venues.  Below are some of the highlights.

"Pilot Whales use different dialects and teach them to their children" WGBH News by Elsa Partan with Amy Van Cise. (January 2019)

"Acidifying Oceans Could Cause Trouble in Early Development of Squids"  by Sam Goodwin
Headlines and Global News (June 1, 2013)

"The Changing Sea: Squid Will Be Vulnerable to Ocean Acidification" by Bryan Walsh
TIME Magazine (June 3, 2013)

What was that? Squids CAN hear, just not very well, scientists discover"
Daily Mail (February 7, 2011)

"Shh… they can hear us: A study on hearing in squids has surprising results that may be useful in treating human hearing loss some day" by Josh Dehaas
Macleans (November 4, 2010)

"What Do Squid Hear: Scientists Learn How Senstive The Translucent Animals Are To Noise" by Joseph Caputo
Science Daily (July 31, 2008)

How to Weave a Dolphin-Friendly Net” by Kathy A. Svitil
Discover Magazine (March 4, 2005) 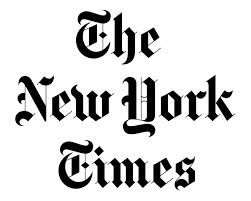 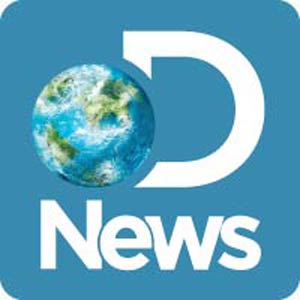