In the Apprill lab, we strive to communicate our research in ways that the public and our youth can understand.  We often partner with specialists including journalists and film makers to bring our science to you.  Our communication pieces include (in order from recent - past): 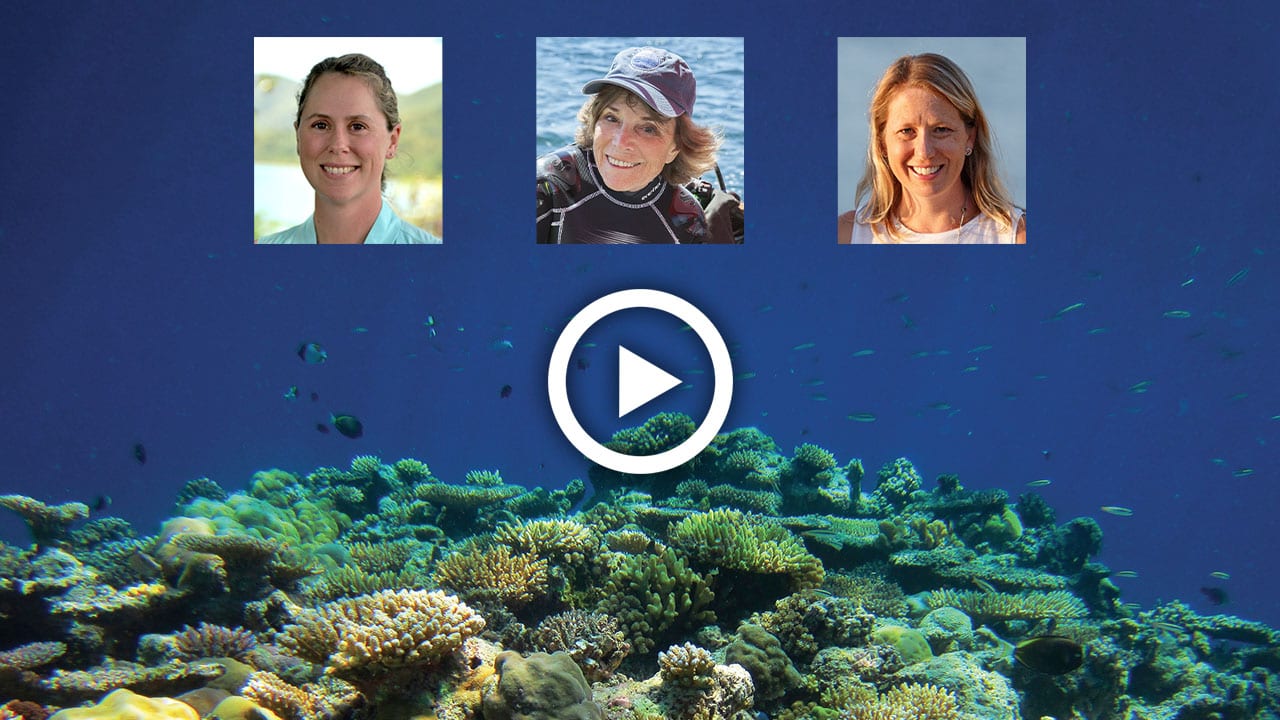 Six years ago, a deadly coral disease outbreak started in Florida and has now made its way to the coral reefs in U.S. Virgin Islands, killing corals at an unprecedented rate. Hear what three scientists are doing to help save corals and the spectacular ecosystems they support. Speakers: Marine biologist, ocean explorer, and conservationist Sylvia Earle, University of the Virgin Islands coral disease ecologist Marilyn Brandt, and WHOI marine microbial ecologist Amy Apprill. 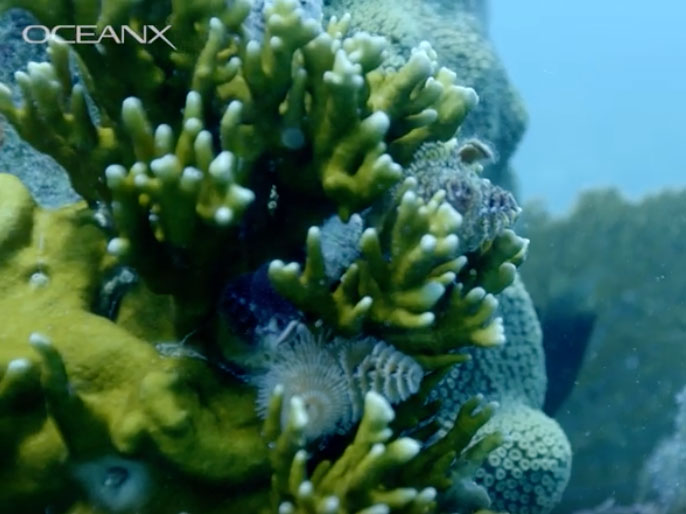 Reef On Fire: The Strange Disease Spreading through Florida's Corals

In the past 70 years, #coral cover in the iconic Florida Keys, has dropped from 50 percent to five percent and is predicted to fall even lower thanks to a brand-new villain known as "stony coral tissue loss disease." 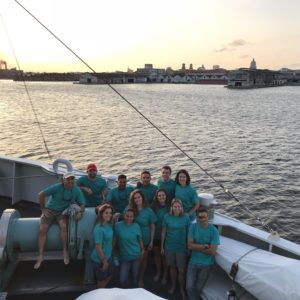 A 20-minute video documentary produced by Project Earth and Fusion about our unprecedented expedition to partner with Cuban scientists and explore the Gardens of the Queen coral reefs in Cuba. 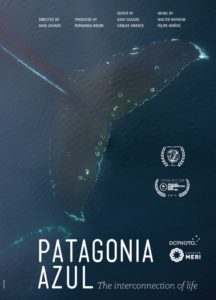 A short documentary produced by Daniel Casado which showcases the science, conservation and education goals of Fundacion Meri. The film features the science on the blue whales of Patagonia, Chile, including our work to examine the blow-associated microbiomes of blue whales. 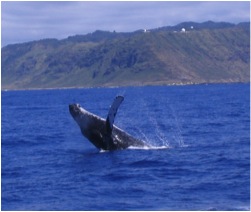 An 8-minute video documentary produced by Science magazine that is part of the XX Files, focusing on Extraordinary Science by Extraordinary Women. The video explains the research our laboratory is conducting on the microbiomes of humpback whales.

My team uses crossbows and drones to collect bacteria from whales – and the results are teaching us how to keep whales healthy. Amy Apprill, The Conversation. December 17, 2019.

Coral larvae use sound to find a home on the reef.
WHOI Press release. December 12, 2018.

Like Nothing Else in the Caribbean: A rare look at Cuba’s coral reefs. NPR radio interview with Amy Apprill. December 7, 2017.