The Phoenix Islands Protected Area (PIPA), located within the Republic of Kiribati, is the second largest marine protected area (MPA) in the world. Roughly the size of California, this 408,250 km2 reserve hosts 8 islands, 7 of which are uninhabited and 1 (Kanton) that hosts a caretaker population of ~30 people. There are also two shallow submerged seamounts, as well as other deep seamounts as yet unexplored. PIPA hosts 439 species of fish, 200+ coral species, and large populations of manta rays, turtles, sharks, bumphead parrotfish, napoleon wrasse, giant clams, and other spectacular marine life. The inception of PIPA as an MPA in 2008 was a major milestone protecting the cultural and biological treasures of the archipelago. In 2010, PIPA became a UNESCO World Heritage Site. In 2015, PIPA closed to all commercial and extractive activities.

Due to its extreme isolation and lack of regular human influence, PIPA is highly valued as a climate change reference site, and is one of only a few reefs that can be used to calibrate anthropogenic impact on a global scale. With increasing human impact along coastlines and continents, there are vanishingly few places where science can examine the ability of an ecosystem to withstand or rebound from the changing climate. The Phoenix Islands sit at the

origin of an increasingly frequent ENSO (El Nino / Southern Oscillation) hotspot. At “ENSO Ground Zero”, the Phoenix Islands recently (2002) suffered the most severe thermal stress event ever recorded, with a lesser subsequent bleaching event in 2010. As a result of these high temperatures, the Phoenix Islands’ reefs experienced catastrophic bleaching and subsequent mortality. Remarkably, many (but not all) of the reefs rapidly rebounded within a short (6 year) period, due in part to the lack of a local human population, thereby providing a natural laboratory on an unprecedented scale to examine the science of resilience and recovery. Another major high temperature event is predicted for this summer (2015).

The 2015 expedition will be led by the New England Aquarium in partnership with the Woods Hole Oceanographic Institution. The 2015 expedition will focus on the natural history of the islands, surrounding reefs, and connecting open water ecosystems. Research on the 2015 expedition, which will take place aboard the Hanse Explorer, will focus on three main scientific areas: Exploration of all 8 islands, with a focus on re-visiting all known sites and characterizing new sites as necessary; Connectivity of island and pelagic systems to determine movement of organisms (including mantas, sharks, and turtles) within island reefs, between islands, and across the Pacific; and Resilience, Resistance, and Recovery of reefs and organisms in response to a changing climate and recovering populations following the newly enacted no-take restrictions. There are also additional projects that tangentially relate to the above themes. All research feeds directly into the management and maintenance of this world-renowned MPA via the PIPA Scientific Advisory Committee, the PIPA Trust, PIPA Office, and PIPA Management Committee. 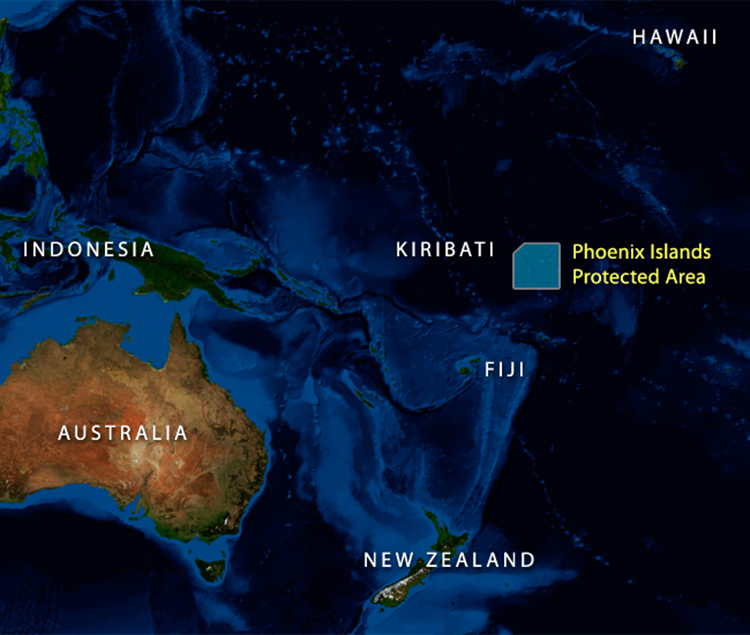 An international team of scientists returns to the Phoenix Islands Protected Area (PIPA) to explore new and existing study sites; study connectivity of island and pelagic systems to determine the movement of organisms within island reefs, between islands, and across the Pacific; and investigate the resilience, resistance, and recovery of reefs and organisms in response to a changing climate and recovering populations following the newly enacted no-take restrictions. 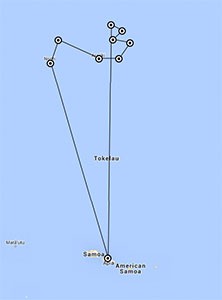