Deserts are a critical end-member in biome reconstructions used to help constrain our understanding of paleoclimatology.  Yet given the lower fossilization potential for desert plants and animals, direct paleontological evidence of climate change is much less abundant from arid environments than from other terrestrial ecosystems.  However, following the model of wind-blown pollen, potentially continuous sedimentary records can be derived from small eolian particles carrying molecular biomarkers.  We posit that one such molecule is scytonemin, a pigment that is produced by cyanobacteria in desert microbiotic soil crusts to protect against UV exposure.  We have recently published a mid-Holocene record of sedimentary scytonemin from the Black Sea, and stable isotope analysis supports a desert microbiotic soil source for these molecules.  Furthermore, this record coincided with 7-methylheptadecane, which is also enriched in desert microbiotic soil cyanobacteria.  We recently conducted a pilot study of scytonemin in Great Salt Lake sediments and found a similar signal recorded by a scytonemin degradation product, suggesting that scytonemin is a representative tracer of cyanobacteria in desert microbioitic soil crusts.  Thus, we hypothesize that scytonemin is an aridity indicator, with increased accumulation when deserts expand and cyanobacteria-dominated microbiotic soil crusts become more prevalent.We propose developing scytonemin and 7-methylheptadecane as molecular biomarkers to reconstruct records of past aridity in the late Quaternary and deeper into the Phanerozoic. 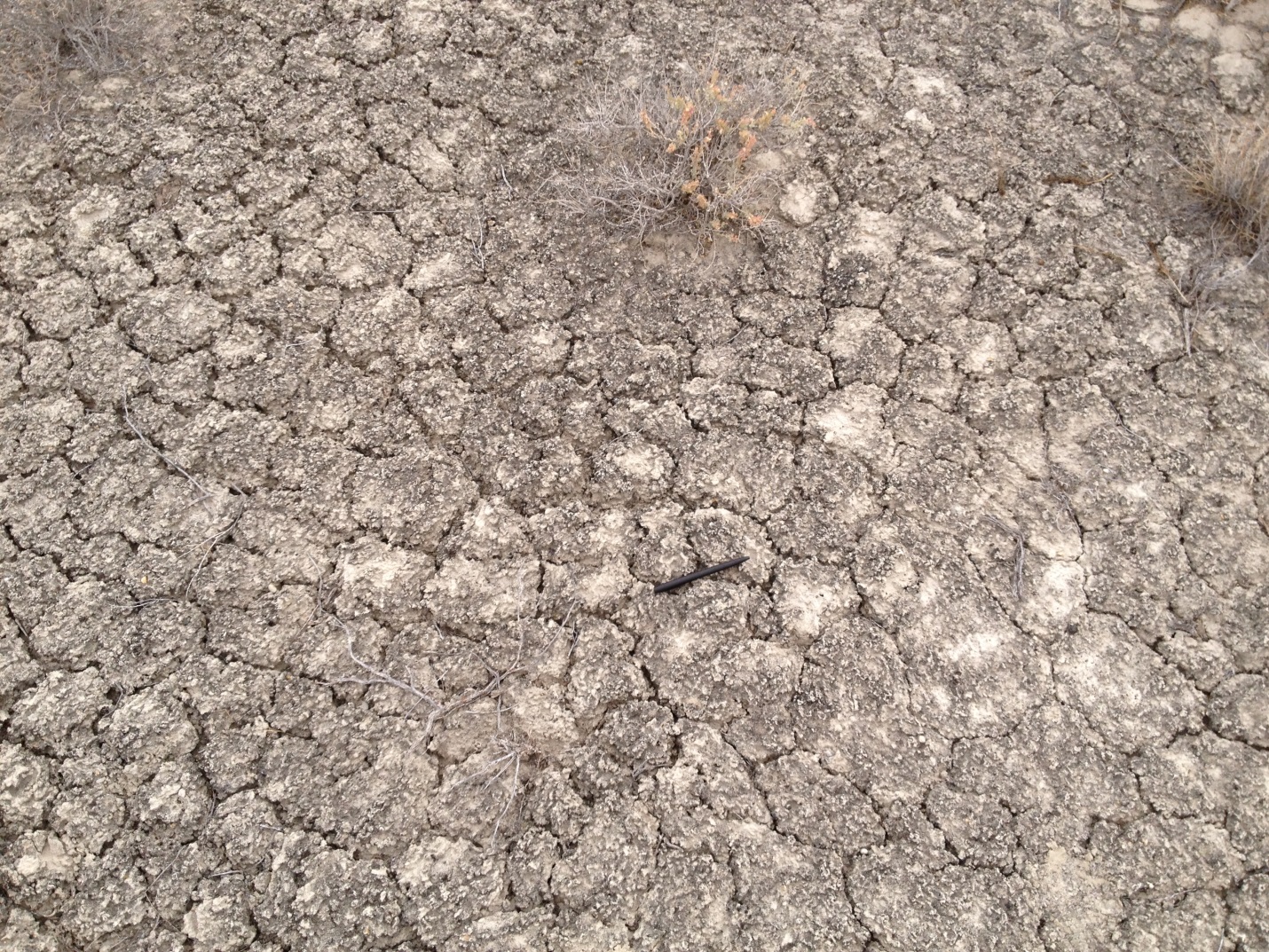 Figure 2: Representative desert crust. Dark coloring is indicative of scytonemin. Pen in the middle of the picture if for scale.