PCM HAB: Suppression of Alexandrium blooms by resuspension and burial of resting cysts

Despite the serious and growing problems posed by harmful algal blooms (HABs) in the U.S., progress has been slow in the area of bloom suppression or control. Here we propose a study that may help to break this trend, as the strategy to be explored has the potential to be economical, environmentally benign, and effective. The approach would be applicable in locations where cyst or spore-forming HAB species bloom in relatively localized areas – i.e., where distinct "seedbeds" can be identified and where "point source" blooms occur.  The concept is simple – resuspension of the top 10-20 cm of bottom sediments in those areas can result in the redistribution of cysts, with the vast majority being buried in layers below the sediment surface where they will not germinate due to anoxia. We envision a process in which bottom sediments in a cyst seedbed area are systematically re-suspended during an appropriate time of the year and an appropriate tide (to be determined during this project), leading to cyst burial. In effect, surface sediments in the area would be turned over in much the same manner that a farmer turns over the soil in his fields every year. The net result would be a significantly reduced inoculum size (6 to 30-fold) at the beginning of the bloom season, leading to shorter blooms, fewer toxic cells, fewer cysts deposited to start subsequent blooms, and potentially the disappearance of the HAB species if the control strategy is sustained.

The overall objective of this project is to investigate the potential of sediment resuspension as a bloom suppression strategy for Alexandrium fundyense, a model for cyst forming dinoflagellate species. A three-year project is proposed that will: 1) determine the extent to which Alexandrium cysts and cysts of other dinoflagellates in cores from different depositional environments are buried below surface sediments following resuspension; 2) measure the sinking rate of cysts in the resuspended material, the grain size distribution, the nutrients that are released, and the time required for complete settling; 3) conduct field trials using cyst emergence traps deployed in areas of natural sediments that have undergone controlled, re-suspension treatment; 4) examine the effect on the benthic community from the field resuspension activities; 5)  use numerical modeling techniques to compare bloom development with natural cyst abundance versus reduced abundance levels following a large-scale resuspension event in the Nauset Marsh System; 6) explore sediment dispersal and deposition patterns using a sediment transport submodel to help define logistical parameters and the depositional footprint for eventual field trials; and 7) conduct a workshop with shellfish officers, shellfishermen, National Seashore officials, and other interested parties to discuss project results and the need for, and logistics of, follow-up studies, including a large-scale PCM demonstration project.

As a Development Phase PCM project, this effort is designed to generate the data and understanding needed to determine whether this boom suppression strategy will significantly reduce Alexandrium population size with minimal environmental impacts. By working with sediment cores spanning a range of depositional environments, determining settling rates and other parameters needed for numerical modeling, conducting those modeling studies, studying benthic impacts, obtaining direct measurements of germination fluxes with and without sediment disturbance, and communicating these results to end users and stakeholders, this project will do what is necessary to determine if a Demonstration Phase pilot study is justified. 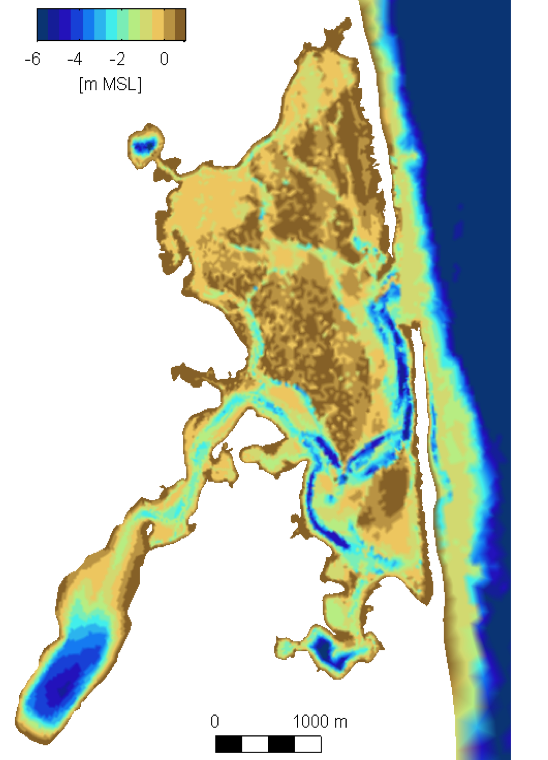