In December of 2007 we started an experiment aimed at understanding the seismogenic properties of East Pacific Rise Transform Faults. In the first cruise on the R/V Thomas Thompson, we deployed 40 Ocean Bottom Seismometers built by the WHOI OBSIP group. The instruments were deployed on the Quebrada, Discovery, and Gofar Transform Faults and will record earthquakes from these faults for a period of one year. We also deployed 7 seafloor geodesy tripods that effectively function as creep meters to record shallow aseismic fault slip. All of the instruments will be recovered after one year of onbottom recording in January of 2009. In April of 2008 we will have an additional cruise to the QDG fault system to undertake two active source refraction lines to image any differences in crustal structure between fault segments that slip seismically and aseismically. 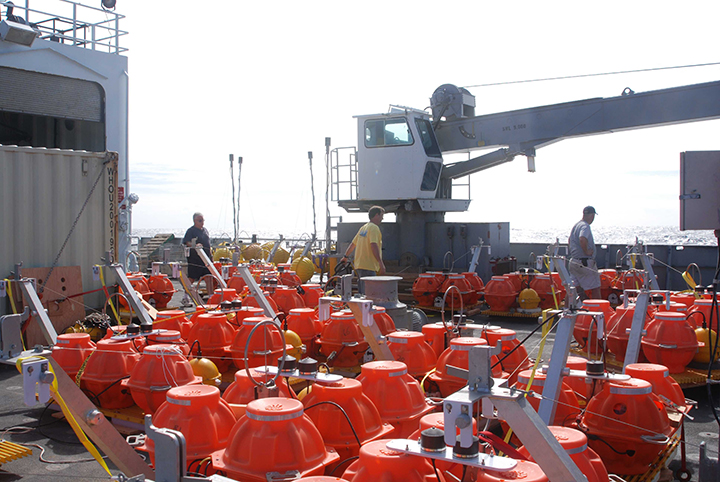