GLOVER’S REEF, BELIZE—Nassau groupers are large, delicious, and easy to catch when they aggregate by the thousands to spawn on coral reefs in the Caribbean. To protect the species from overfishing, conservationists have proposed setting aside marine preserves, but they don’t know which areas are most critical because they don’t know enough about how the fish travel through the oceans from larval stages to adulthood.

In January 2006, WHOI scientists launched a novel collaborative study, funded by the Oak Foundation, on Glover’s Reef in Belize. To track fish from their birthplaces, biologist Simon Thorrold “tags” fish embryos with a nontoxic chemical marker that can be detected in the fish’s ear bones throughout their lives.

He is working with biologist Jesús Pineda and physical oceanographer Glen Gawarkiewicz, who uses a free-swimming robotic vehicle, REMUS, to obtain detailed measurements of currents that may sweep fish larvae on and off reefs. 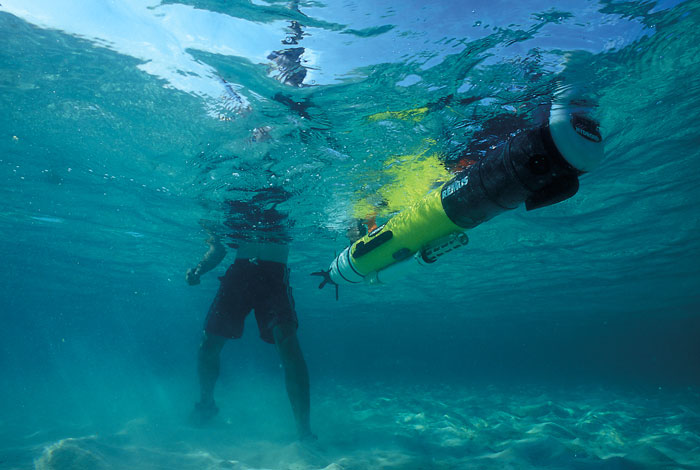 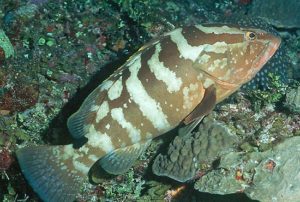 » Tracking Fish to Save Them: The Reef Fish Connectivity and Conservation Initiative
From Oceanus Magazine