Recent studies indicate that groundwater may contribute significant fluxes of dissolved nutrients to marine waters. There are two general approaches to defining submarine groundwater discharge (SGD): (1) the amount of freshwater that enters the coastal ocean from a hydraulically connected aquifer, or (2) the advective flow of mixtures of fresh and brackish waters into the coastal zone. The hydraulic gradient that drives freshwater toward the sea along the interface also drives saltwater back to sea, creating a saltwater circulation cell.  Hence, SGD often consists of a substantial amount of cycled seawater, which can significantly alter the chemical composition of the discharging fluid. Here, we propose to examine SGD in two contrasting salt marsh estuaries: one with freshwater inputs dominated by surface runoff (Plum Island Estuary, MA) and one having groundwater as its major source of freshwater (Pamet River Estuary, MA). We will accomplish this goal via a multi-tracer approach utilizing radium isotopes and radon to estimate total and fresh SGD, respectively. Given this framework, we hypothesize that seawater circulation (total SGD) through salt marsh sediments will dominate at the Plum Island Estuary site, while fresh SGD will be more important at the Pamet River Estuary site. We speculate that these mechanisms will have important implications for groundwater-derived nutrient cycling in salt marsh estuaries. 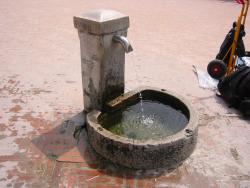 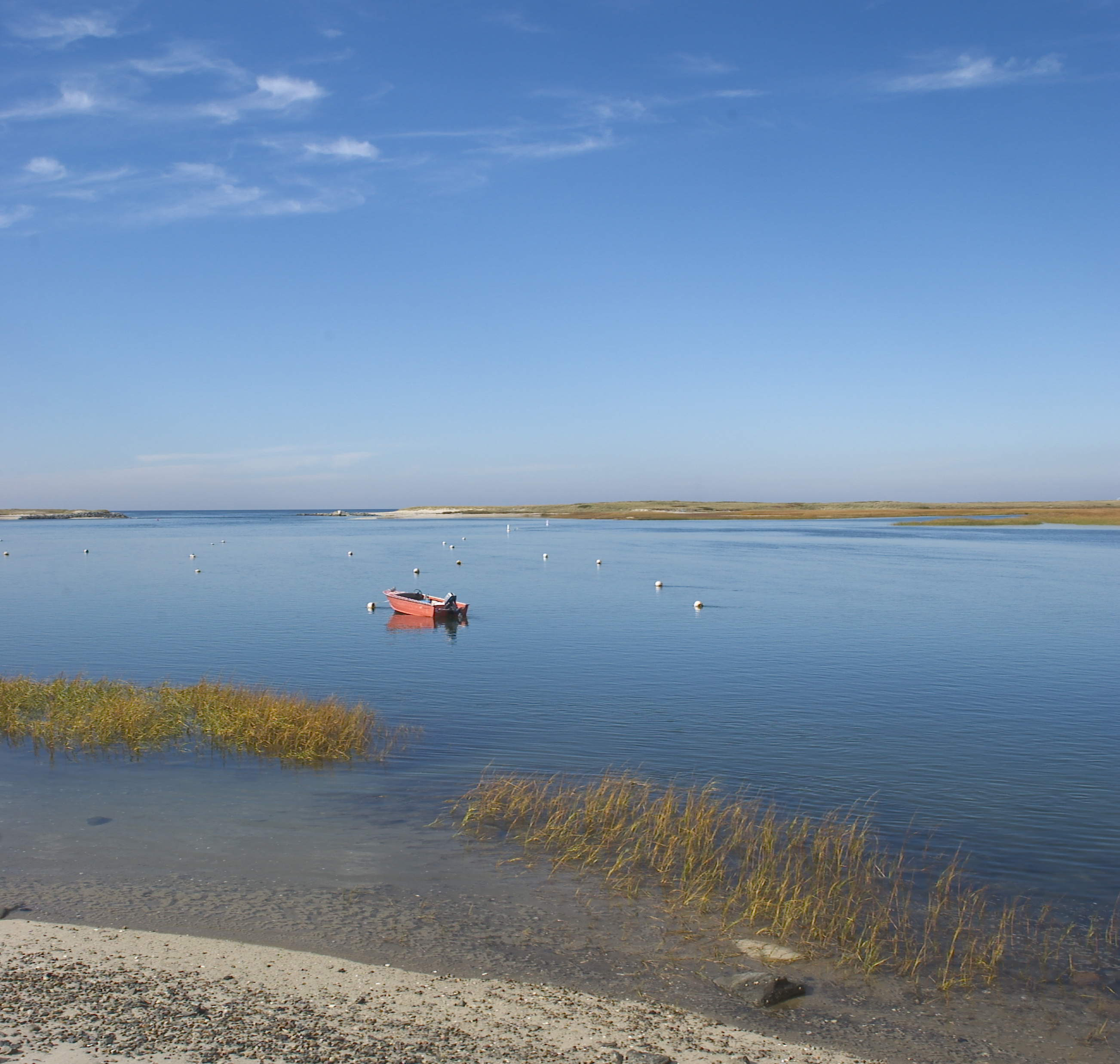