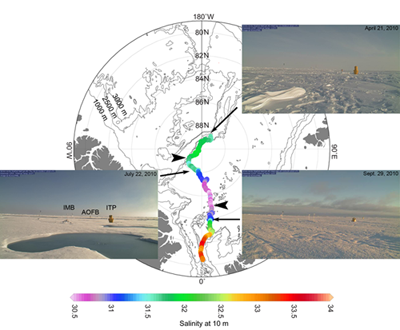 Data collected by an autonomous Ice-Based Observatory that drifted in the Eurasian Basin between April and November 2010 indicate that the upper ocean was appreciably fresher than in 2007 and 2008. 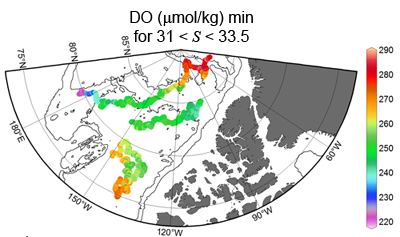 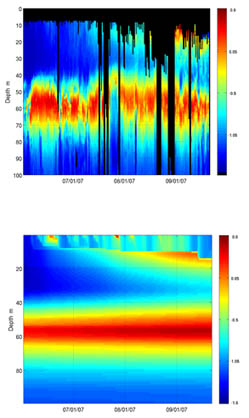 Variations in the Arctic Central Canada Basin mixed layer properties are documented based on a subset of nearly 6500 temperature and salinity profiles acquired by Ice-Tethered Profilers during the period summer 2004 to summer 2009 and analyzed in conjunction with sea ice observations from Ice Mass Balance Buoys and atmosphere-ocean heat flux estimates. 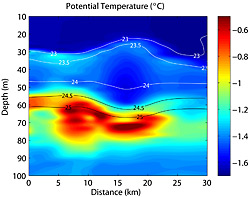 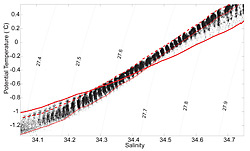 Six ITPs deployed in the central Canada Basin of the Arctic Ocean between 2004 and 2007, have provided detailed potential temperature and salinity measurements of a double-diffusive staircase at about 200-300-m depth.