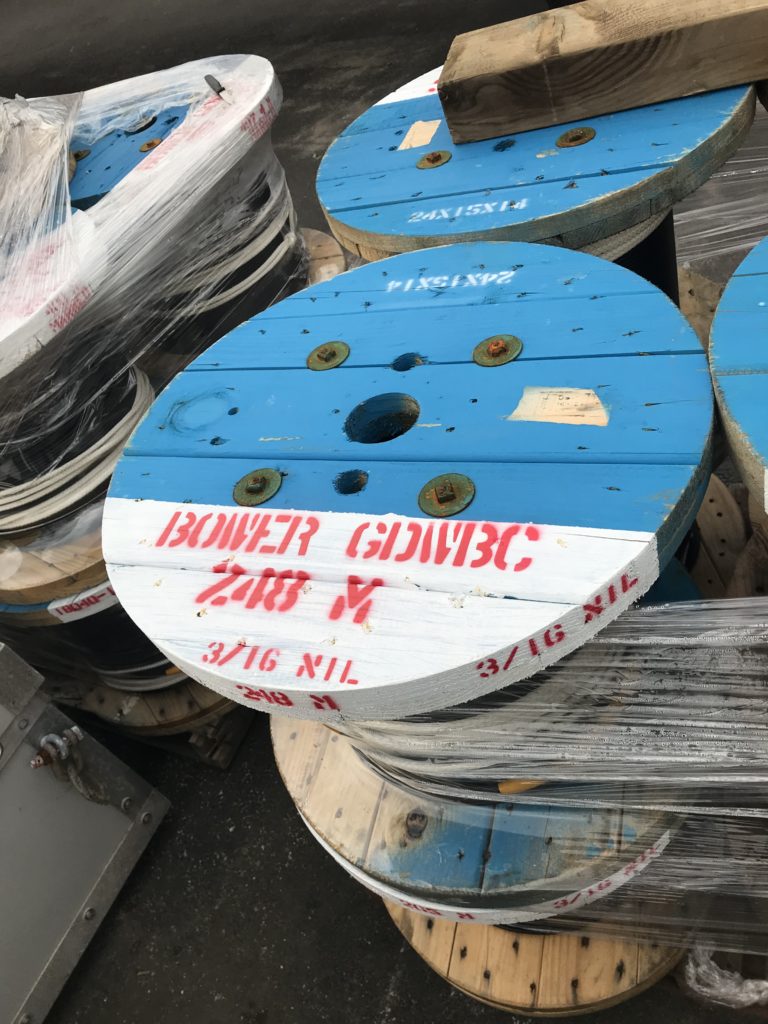 While far from being the largest of the World’s ocean basins, the North Atlantic  nonetheless plays a starring role in Earth’s climate. Warm currents carry heat from the sun-baked equatorial regions   toward the north, the most well-known of these being the Gulf Stream. As its warm waters flow into ever colder climes, the Gulf Stream and its branches give up that heat to the atmosphere and become colder and denser. Eventually, these waters are so cold that they sink into the deep ocean and return south in the abyss.  This pattern of currents impacts the surrounding populations:  the warm surface waters of the Gulf Stream fuel hurricanes and winter storms, and keep northern Europe unusually warm for its latitude, while the near-freezing currents heading south deliver crucial nutrients and oxygen to coastal and ocean ecosystems, including fisheries.  The Bower Lab focuses on measuring the pathways and strength of both the top and bottom parts of this ‘conveyor belt’,  which have many branches and take multiple forms.  Only with a detailed description of the state of the ocean currents today can we hope to predict its future. 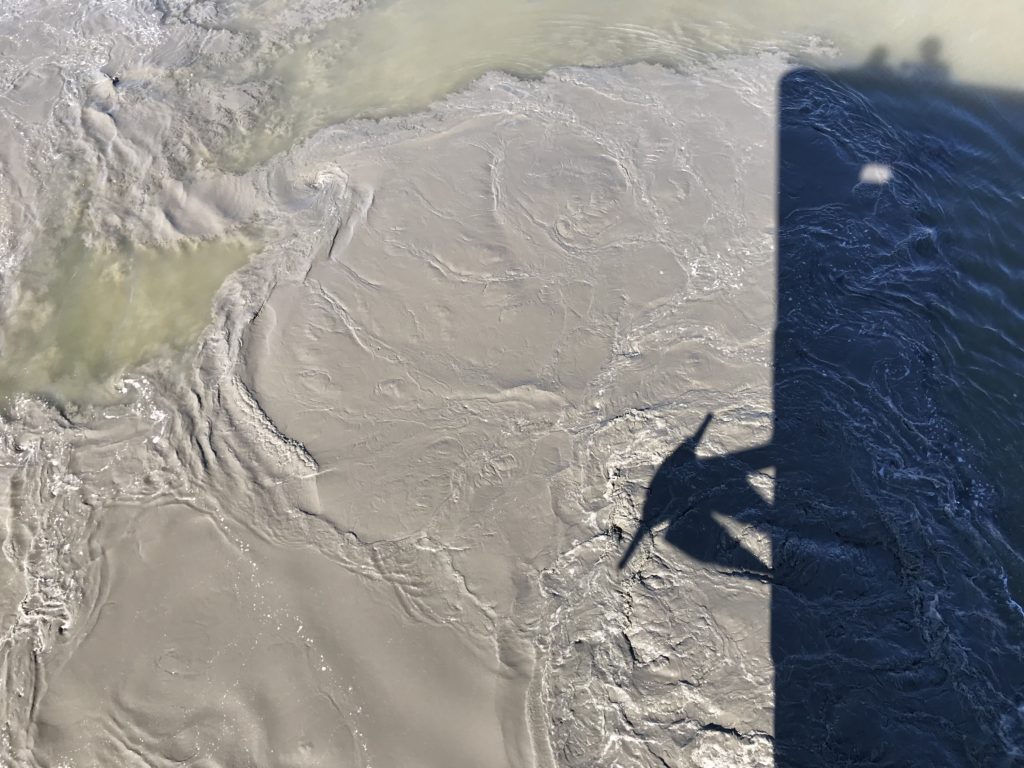 Marginal seas are smaller ocean basins connected to the Atlantic, Pacific and Indian Ocean through narrow straits. One of the most well-known is the Mediterranean Sea, which connects to the North Atlantic via the Strait of Gibraltar. The climate over some of these seas is very dry (e.g., Mediterranean Sea, Red Sea, Persian (Arabian) Gulf), while for others, it is very cold (Norwegian Sea, Iceland Sea, Weddell Sea). The result is the same:  the water in these seas is very dense because dry conditions cause freshwater to evaporate from the sea’s surface, leaving the salt behind, and/or very cold atmospheric temperatures simply cool the surface waters. When this dense water flows out of the marginal sea through the connecting strait, it encounters much less dense water outside, and therefore is forced by gravity to sink underneath the less dense water. These marginal seas therefore are the source regions for most of the deep water in the World’s ocean basins. As such, they act like windows between the atmosphere and the deep ocean, through which changing conditions in the atmosphere are communicated to the ocean. Past and present members of the Bower Lab have measured ocean conditions and currents in the Japan (East) Sea, the Red Sea, the Iceland Sea, the Labrador Sea, and the Gulf of Mexico. Evaporation from the Red Sea is an important source of freshwater for agriculture and drinking water for the surrounding arid lands.  Pulses of warm water breaking off of the Loop Current in the Gulf of Mexico have profound impacts on hurricane development and offshore oil and gas drilling platforms.    We also investigate the ‘underwater waterfalls’ of dense waters that come tumbling out of these marginal seas into the deep ocean. By learning more about the physical factors underlying changes in ocean conditions in these seas, the Bower Lab is helping  to unravel the mysteries of how the ocean and atmosphere work together to determine our present and future climate. 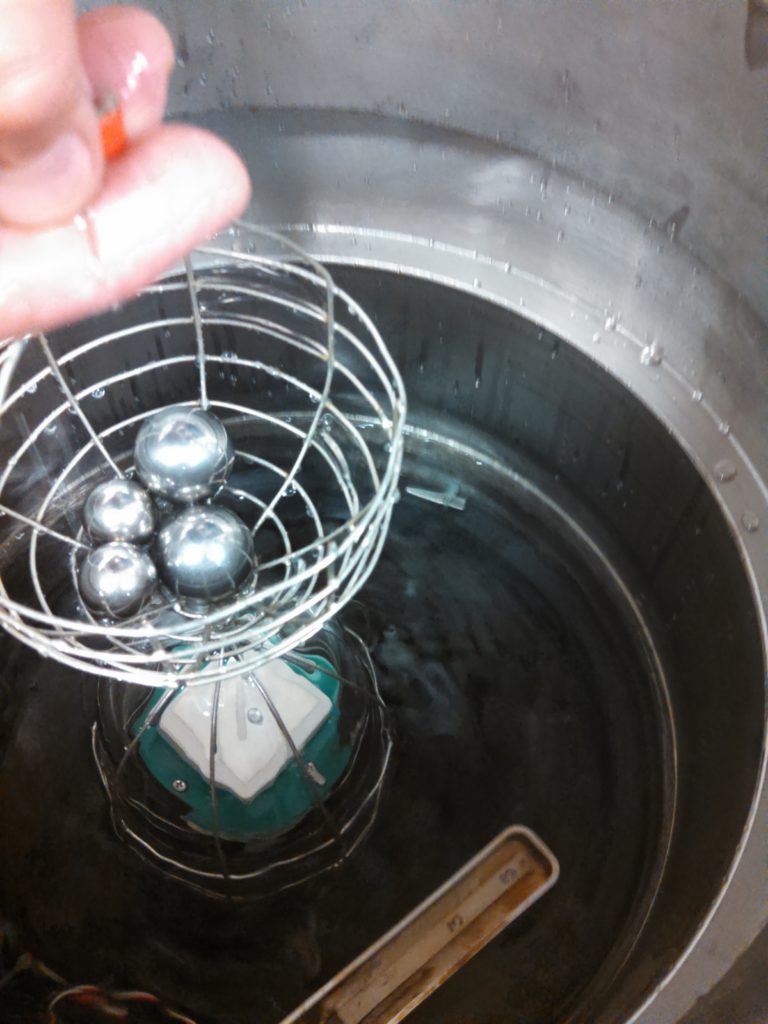 Technology: Going with the Flow

Oceanographers utilize many high-tech tools to measure ocean conditions and the speed and direction of currents. Beneath the first 300 feet or so, the environment is a harsh one for sensitive sensors and electronics:  it’s pitch dark, cold, salty, and high-pressure due to the weight of the water overhead. Electromagnetic waves, including those in the visible range, do not travel very far underwater, so many of the communication methods we use on land, such as cell phone technology, don’t work in the ocean. Oceanographers learned something though from marine animals such as whales and dolphins, which is that sound travels such long distances in the ocean that they can communicate with their own kind over hundreds of miles. Sound is used extensively in the ocean now—one well-known example being echo-sounders to measure water depth or find fish from a surface ship. In the 1960s and 1970s, oceanographers realized they could track underwater drifters by listening for low-frequency signals they emitted at fixed times during the day with hydrophones  anchored far away. In the 1980s the direction of sound was reversed so that the fixed instrument emits the sound signals, while the drifter, called a RAFOS float (RAFOS stands for Ranging and Fixing of Sound), listens for the signals and records the signal times.  The RAFOS floats can stay underwater drifting passively with the currents for years, after which they pop to the sea surface and transmit all the data they have collected by satellite. The Bower Lab specializes in the use of these floats for measuring the pathways of currents below the sea surface. Over the past 25 years, we have released hundreds of RAFOS floats in the North Atlantic and Indian Oceans to map out the pathways of previously unknown deep currents.  These floats are particularly well-suited for detecting slow but powerful swirls of water called eddies, some as small as five miles across, and others up to 50 miles in diameter.  Some of these eddies are entirely out of sight below the sea surface, almost impossible to ‘see’ with any other oceanographic tool. The ocean basins are filled with these eddies, making it a high priority to determine how they form, where they go, and how long they live.