Advances in shipbuilding technology resulted in the creation of the icebreaker, a vessel strong enough to not only withstand the crushing power of the ice, but to break through it. This technology finally opened most of the ice covered Arctic Ocean to military, scientific and commercial interests. In Russia, Britnev is believed to have proposed in 1864 the characteristic bow shape that is now used by all icebreakers. The first notable icebreaker was the Pilot (1870), used to maintain communication between Kronstadt and St. Petersburg. Naval Commander Makarov is credited with the construction of the Yermak, the first true icebreaker, which reached 81°21'N north of Spitsbergen on her maiden voyage in 1899, and 83°06'N nearly 40 years later. In 1916, the first linear icebreaker aimed at support of regular navigation along the northern coast of Russia was built in Newcastle, England by order of Russian Maritime Ministry, and named the Krasin. This icebreaker operated for many years in the Arctic and was a crucial component in the development of the Northern Sea Route (Northeast Passage).

In 1921, the Floating Marine Institute in the USSR was founded for multi-disciplinary study of the Arctic Ocean and adjacent seas, rivers, islands and coastal areas. Its first cruise was carried out on the icebreaking steamer Malygin. Later, a new special vessel Persei was built in Arkhangelsk. In the eastern sector of the Arctic, regular steamer cruises from Vladivostok to Kolyma commenced, and in 1927, ships from Vladivostok came to Tiksi in the Laptev Sea and even the Lena River. In 1928, Krasin reached the ice camp of the Italian airman Nobile and took part in the rescue. The icebreaking steamer Malygin approached the camp from the southeast and carried out valuable scientific observations in the northern part of the Barents Sea. Icebreaking steamer Sedov explored the western and southern part of Frantz Josef Land. The first nuclear powered icebreaker, Lenin, was built in 1959 at Admiralty Shipyard, Leningrad (now St. Petersburg). The most powerful nuclear icebreaker in the world was the Soviet Arctika. It was the first surface ship to reach the North Pole in 1977.

When the US purchased Alaska in 1867, the Coast Guard gained an interest in operating in ice covered water and utilized various vessels between the 1890s and 1930s. The first true US icebreakers were commissioned in 1939 and were called the Arundel, Naugatuck, Mahonig, and Raritan. The need to have true polar vessels became urgent during World War II, so the 269 foot Wind class icebreakers (Northwind, Southwind, Eastwind, and Westwind) were commissioned in 1941 and completed in 1944. Three of these vessels were transferred to the Soviet Union under lend lease, but were returned to the US in the 1950s. Because another vessel had been built in 1945 with the name Northwind, the returned vessel was renamed the Staten Island. The Southwind was called Atka during her Navy service from 1950 to 1966. The Edisto, Burton Island, and Glacier were also commissioned by the Navy during this time, but by 1966 all of the icebreakers had been transferred to the Coast Guard. Oceanographic results from the US Coast Guard or Naval vessels operating in the Arctic from the 1930s through the 1960s have been reported by the Coast Guard, International Ice Patrol, and Naval Oceanographic Office, among others.

By the 1970s, the Wind class icebreakers were beginning to show their age. The Polar class icebreakers Polar Star and Polar Sea were commissioned in 1976, and continue to serve in the Arctic. In 1998, the most modern US icebreaker was launched. Named Healy, she is the first icebreaker designed specifically to fulfill scientific needs. Able to accommodate up to 50 scientists, the ship is completely equipped with the features required for all types of oceanographic research in the polar regions.

On the web: Canney, D.L., Icebreakers and Icebreaking 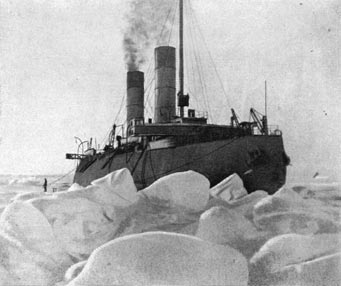 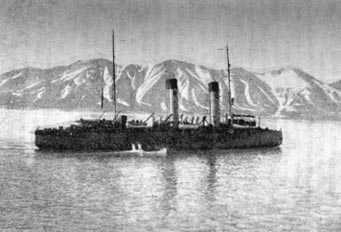 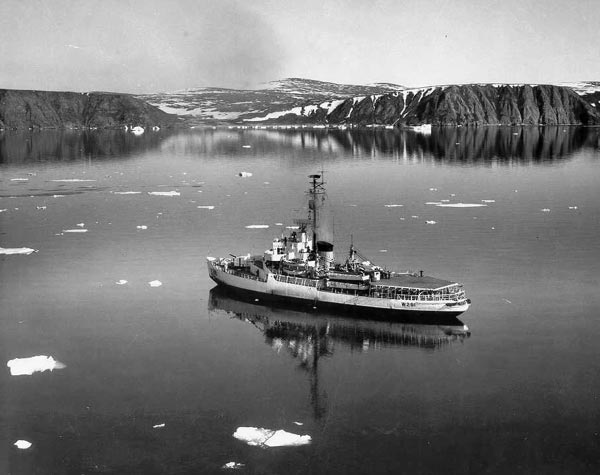