A remarkable expedition was accomplished by the USSR just prior to the start of World War II, led by political officer Ivan Papanin. From a starting base on Rudolf Island in Frantz Josef Land, an aircraft expedition was deployed to the North Pole and a research camp established on the drifting ice in the vicinity of the pole. For communications, a radio beacon was installed, and for resupply, a landing strip was prepared.

The fleet of four heavy and one light aircraft departed Moscow in March 1937 under the command of Otto Schmidt. In May, the aircraft of aviator Vodopianov reached the North Pole, passed it and landed on an ice floe about 3 m thick and 4 km2 in area at latitude 89°26'N. In a few days, three more aircraft landed. A little more than a week later all of the aircraft returned to base, leaving four hardy explorers: Papanin, the chief of the station; Peter Shirshov, the hydro biologist; Eugeny Fedorov, astronomer and meteorologist; and radio operator Ernest Krenkel.

The drift continued for 274 days, during which the station travelled more than 2600 km, obtaining the first scientific observations from that high latitude. The crew regularly measured ocean depth, took bottom soil samples, measured water temperature, took water samples from different levels, and carried out meteorological observations. In February 1938 the "North Pole" station drifted out to the Greenland Sea, and after several attempts, the camp was evacuated successfully with the help of an icebreaker.

The expedition proved that there were neither large landmasses nor small islands in the vicinity of the North Pole. Bottom relief was recorded along the drift track, and upper ocean currents induced by the wind were also studied. It was discovered that warm Atlantic water in the depth reaches the pole, and that in the abyss of the Arctic Ocean water temperature increased due to the heat of the Earth. The opinion about lifelessness of the near-pole region was disproved. The team also made valuable magnetic and ice drift measurements. New regularities in the Arctic climate were found. It was discovered that cyclones bringing rain, fog and unstable weather were typical for the pole area just like lower latitudes. The "North Pole" station investigations, in particular the weather and magnetic observations, opened the possibility for routine air routes across the Arctic.

Unknown to the west at the time, a second Soviet drifting station "North Pole-2" was organized and deployed in 1950. Observations carried out during its drift showed that continuation of the study was needed. After 1954, Soviet field work on the drifting ice became regular -- every year one, two, or sometimes even four ice camps operated in the Arctic Ocean.

Arctic studies over several decades were aimed at understanding of regularities of natural processes and how to forecast them. The drifting ice stations collected fundamental observational data. These operations continued until 1991 when the station "North Pole-31" terminated. During the period 1937-1991, 88 polar crews occupied the ice floes for a total of 29,726 drift days, while drifting a distance of 169,654 km. The research program of the "North Pole" drifting stations is unequalled in the 20th century by duration, variety of observational material, importance of scientific discoveries, and number of resolved problems. Only recently, in spring 2003, after a 12-year break, has the next station "North Pole-32" been deployed.

On the web: Romanenko, F., and O. Shilovtseva, Russian-Soviet polar stations and their role in the Arctic Seas exploration, Museum of the World Ocean, 2002. 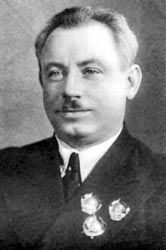 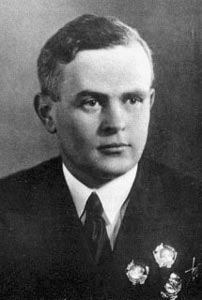 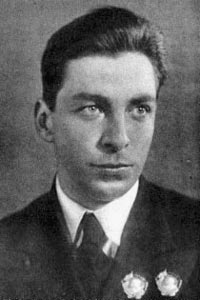 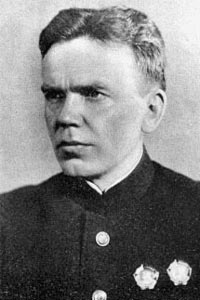 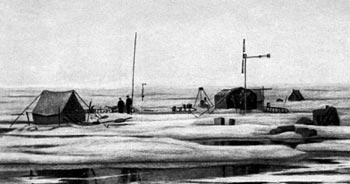